'In the next few days, Spotify will launch services in 85 new markets across Asia, Africa, Caribbean, Latin America' 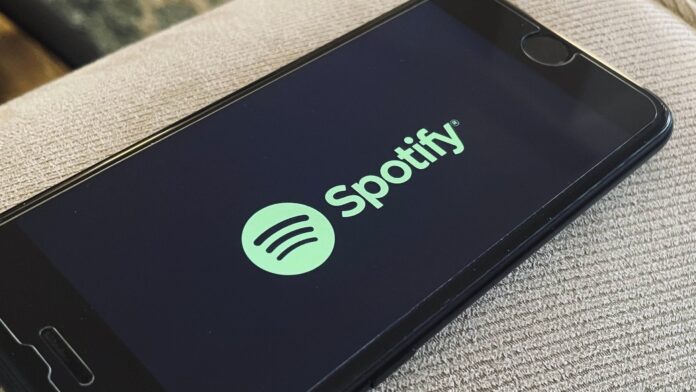 STOCKHOLM: Spotify said on Monday it would launch in 85 new markets in the next few days which will make the music streaming service available to more than a billion people around the world, sending its shares up 6pc to a record high.

The company, which started its service more than a decade ago, is currently available in 93 countries and has 345 million monthly active users.

“Together these markets represent more than a billion people, with nearly half of them already using the internet, some of the places we’re going like Bangladesh, Pakistan and Nigeria, have the fastest growing internet populations in the world,” said Chief Premium Business Officer Alex Norstrom.

It also signed several podcast deals, including a multi-year partnership with Warner Bros and DC for a range of narrative-scripted podcasts.

The first, “Batman Unburied”, will release later this year as part of a set of characters whose stories will be explored via audio, including Superman, Wonder Woman, Joker, and Catwoman, among others.

Spotify has spent hundreds of millions of dollars to boost its podcast range which now includes more than 2.2 million podcast titles, up from 700,000 a year earlier.

Spotify also launched a new subscription service, Spotify HiFi, for which premium subscribers in select markets will be able to upgrade their sound quality of the songs to “lossless” CD-quality music.

The company, which has been able to overcome resistance from large record labels and some major music artists to reshape how people listen to music, now faces growing competition from rivals Apple Music and Amazon Music.