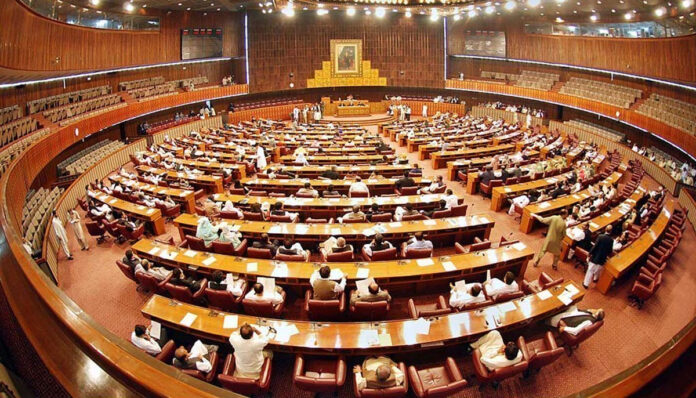 ISLAMABAD: The National Assembly’s Standing Committee on Finance and Revenue was informed on Tuesday that the country’s circular debt would surge to Rs2,805 billion in the next four months of the current fiscal year.

The additional secretary of the Power Division, while briefing the meeting about the sector-wise circular debt, stated that the debt was recorded at Rs2,303 billion till December 2020, as compared to Rs1,126 billion in June 2018.

“We are expecting Rs117 billion line losses due to the bad performance of DISCOs, while the government will also have to give another Rs190 billion subsidy to electricity consumers,” the additional secretary said. “Line losses were recorded at 18.3pc in June 2018 as compared to 17.8pc in December 2020.”

He said that NEPRA had recently approved a Rs3.34 increase in electricity price, but the price of electricity was only increased by Rs1.95. Tariff for consumers of up to 300 units was Rs10.20, whereas the same for commercial consumers was Rs20.70 per unit, he added.

He further informed the committee that a circular debt management plan would soon be submitted to the cabinet, adding that strategies were being devised to reduce technical losses and improve recovery.

The committee expressed grave concerns with regard to increasing circular debt and directed the Power Division to present a comprehensive draft in this regard before the NA panel.