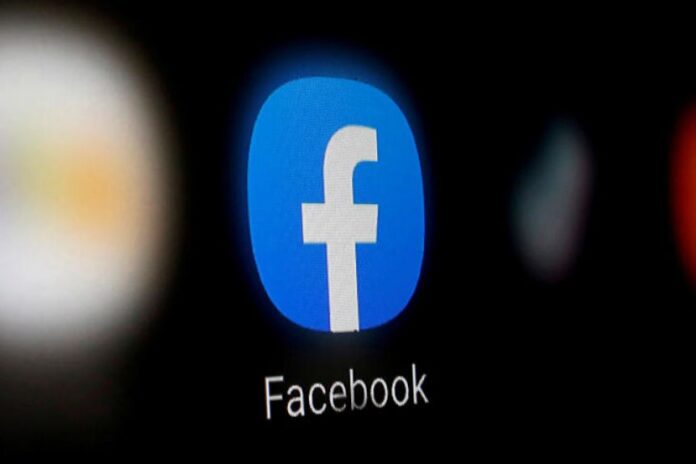 CANBERRA: The architect of Australian media reforms being watched around the world claimed victory on Wednesday, even as critics said concessions to the laws forcing Big Tech to pay for news content have given Facebook and Google a get-out clause.

The Australian government made late changes to the laws after Facebook last week blocked news content in Australia, escalating a dispute over the proposed legislation and catching international attention.

The amended legislation is expected to pass the Senate this week, despite opposition from some minor opposition parties and independent politicians who argue it disadvantages smaller news companies.

Rod Sims, the chairman of the Australian Competition and Consumer Commission (ACCC), told Reuters the bargaining power imbalance he was tasked with correcting had been addressed.

“The changes the government’s done are things that either don’t matter much or are just to clarify things that, at least in Facebook’s mind, were unclear,” said Sims, who led the drafting of the legislation.

“Whatever they say, they need news. It keeps people on their platform longer – they make more money.”

With Australia’s reforms serving as a model for other nations to adopt, Facebook was also keen to claim a win.

Facebook Vice President of Global News Partnerships Campbell Brown stressed the company had retained the ability to decide if news appeared on its platform and could sidestep the forced negotiation for content payment under the original legislation.

In a key amendment to the legislation, Treasurer Josh Frydenberg was given the discretion to decide that either Facebook or Google need not be subject to the code, if they make a “significant contribution to the sustainability of the Australian news industry.”

The original legislation had required Facebook and Alphabet Inc’s Google to submit to arbitration if they could not reach a commercial deal with Australian news companies for their content, effectively allowing the government to set a price.

Facebook, which contends news accounts for just 4% of traffic on its site in Australia, said it would restore news on Australian pages in the coming days.

While the Senate is expected to pass the legislation, with the main opposition Labor Party supporting the ruling Liberal Party, some politicians and media companies have expressed concern about the amendments.

“This changes the bill significantly,” independent senator Rex Patrick, who plans to vote against the amended bill, told Reuters.

“The big players could successfully negotiate with Facebook or Google. The minister then doesn’t designate them, and all the little players miss out.”

“It’s the vagueness of the language that’s the main concern, and the minister’s discretion is part of that,” O’Connor said.

Frydenberg has said he will give Facebook and Google time to strike deals with Australian media companies before deciding whether to enforce his new powers.

The code was designed by the government and competition regulator to address a power imbalance between the social media giants and publishers when negotiating payment for news content displayed on the tech firms’ sites.

After first threatening to withdraw its search engine from Australia, Google has instead struck a series of deals with several publishers, including a global news deal with News Corp.

Television broadcaster and newspaper publisher Seven West Media on Tuesday said it had signed a letter of intent to reach a content supply deal with Facebook within 60 days.

Rival Nine Entertainment Co also revealed on Wednesday it was in negotiations with Facebook.

“At this stage, we’re still obviously proceeding with negotiations,” Nine chief executive Hugh Marks told analysts at a company briefing on Wednesday. “It is really positive for our business and positive particularly for the publishing business.”