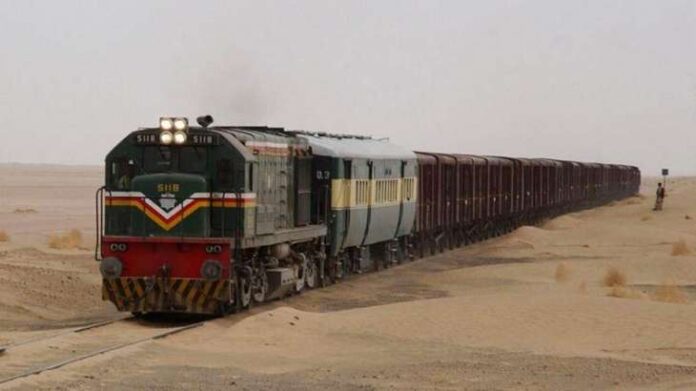 In a statement issued on Tuesday, he said that the service of export cargo train from Peshawar Cantonment Dry Port had been closed for last 15 years, while local exporters were transporting their goods to Karachi via private trucks.

Similarly, he said that the largest cluster of the safety matches industries was also in KP. “But instead of transportation of these goods to sea port through export cargo train, they are being shifted to Karachi in private trucks”.

He said that lack of activities at KP dry ports had rendered nearly 300 customs clearing agents unemployed while revenue generated from these exports was going in the kitty of the Sindh government.