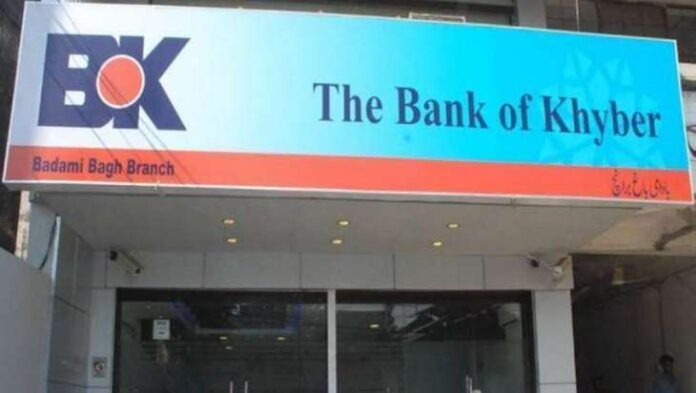 PESHAWAR: The Bank of Khyber (BoK) closed the previous year with a historic profit before tax (PBT) of Rs3, 806 million, while profit after tax (PAT) clocked in at Rs2,151 million as compared to Rs1,306 million for the same period of 2019.

The bank maintained a strong payout to shareholders, declaring dividends of Rs1.5 billion for year 2020 (Rs1.5 per share) along with bonus shares at 5pc. BoK’s earning per share was recorded at Rs2.1 as compared to Rs1.3 in 2019.

The board meeting, which approved the bank’s financial results for the year ended 31st Dec 2020, was co-chaired by KP Additional Chief Secretary and BoK Board of Directors Chairman Shakeel Qadir Khan. KP Finance Secretary Atif Rahman and BoK Managing Director Ihsanullah Ihsan were also present on the occasion.

Expressing satisfaction over the historic performance of the bank, the BoK chairman remarked, “Despite challenges posed by the Covid-19 pandemic, the bank’s performance for the year 2020 remained sound. A sustained and visible improvement in all facets of the bank’s operations have been achieved which greatly helped in neutralizing an adverse operating environment. Our strong balance sheet gives us the foundations for future growth.”

The said that expansion of branch network, especially in remote and unbanked areas of the country, proved a landmark decision which ignited business potential of these areas and also enabled the bank to improve its spread by generating sizeable low-cost deposits.