Airlines asked to submit proposals for aviation policy till 19th 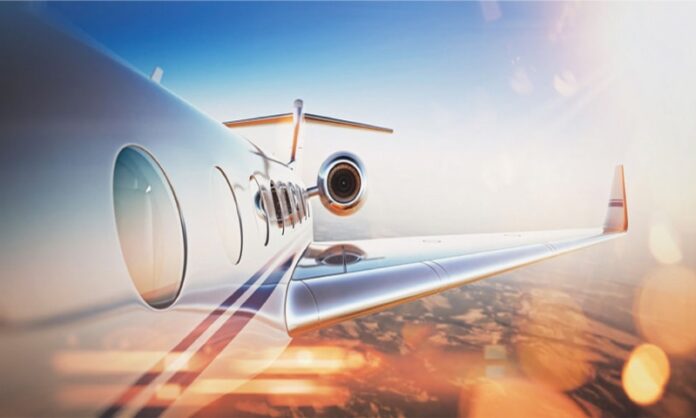 KARACHI: The Civil Aviation Authority (CAA) has directed all airlines, including Pakistan International Airlines (PIA), to submit recommendations for making improvements in the National Aviation Policy 2019.

Following the meeting of the Aviation Oversight Committee on March 12, the authority on Saturday summoned recommendations and proposals from all stakeholders, including the national flag carrier. Airlines have been directed to submit suggestions till March 19 to the CAA’s air transport department.

The CAA letter issued to the airlines stated that a review will be made to finalise the new aviation policy in light of the recommendations.

It may be noted that the stakeholders had expressed reservations on the policy during the previous session of the oversight committee, which was attended by representatives of general aviation companies and airlines.

CAA Air Transport Department Director Irfan Sabir had been tasked to review and amend the policy.

According to officials, the CAA has decided to make amendments in the National Aviation Policy 2019 on the directives of Prime Minister Imran Khan. The amendments will bring more facilities to the airlines, besides further promoting the aviation industry.

The CAA director-general will send a complete report to the aviation secretary after completing the review process. Later, the draft legislation of the National Aviation Policy 2021 will be presented before the PM for final approval.

It is expected that more facilities and perks will be given to enhance airlines’ businesses under the new aviation policy, whereas the federal government is also mulling to increase the validation period of regular public transport licences.