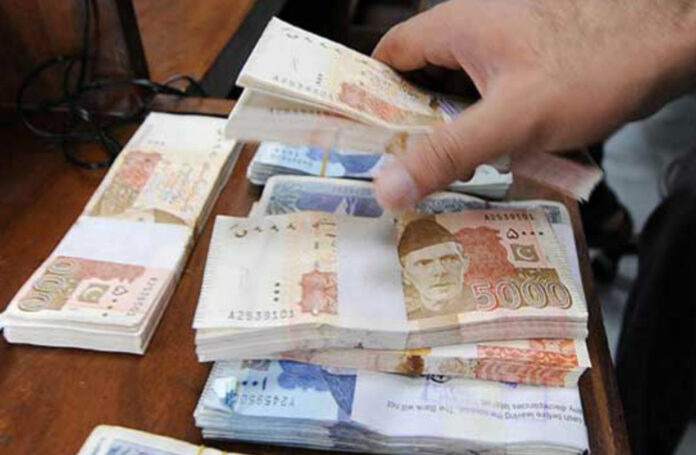 KARACHI: The Anti-Corruption Establishment (ACE)-Sindh has recovered Rs80 million in the wheat scam.

Sindh Anti-Corruption Deputy Director Tariq Chandio said that the accused submitted a cheque worth Rs80 million to the district food controller. “Although the accused has returned the embezzled funds, he will face legal action.”

Earlier, the National Accountability Bureau (NAB)-Sindh had recovered more than Rs10 billion in wheat scandal under inquiries opened against the provincial food department.

A report released by NAB showed that nine inquiries were opened against Sindh Food Department in Sukkur as wheat worth more than Rs15 billion had been stolen in nine districts. The flour mill owners plea-bargained Rs2.112 billion during the NAB investigation, the report had said.