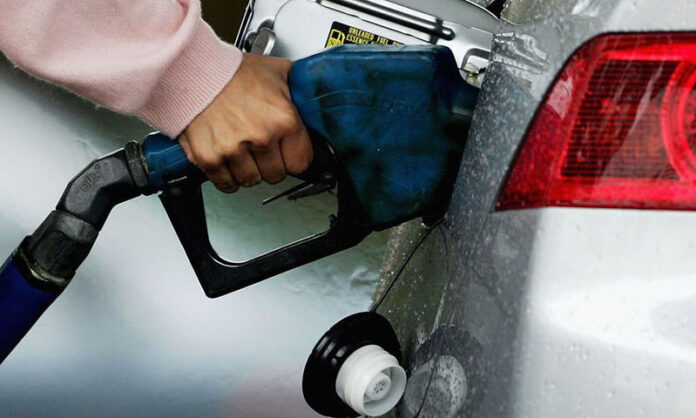 The government on Monday announced that the prices of petrol and diesel will remain unchanged for the month of March.

The prices of kerosene oil and light diesel, however, have been increased by Rs3.42 per litre and Rs2.19 per litre, respectively.

The new prices, according to the finance minster, will come into effect from Tuesday, March 16, 2021.