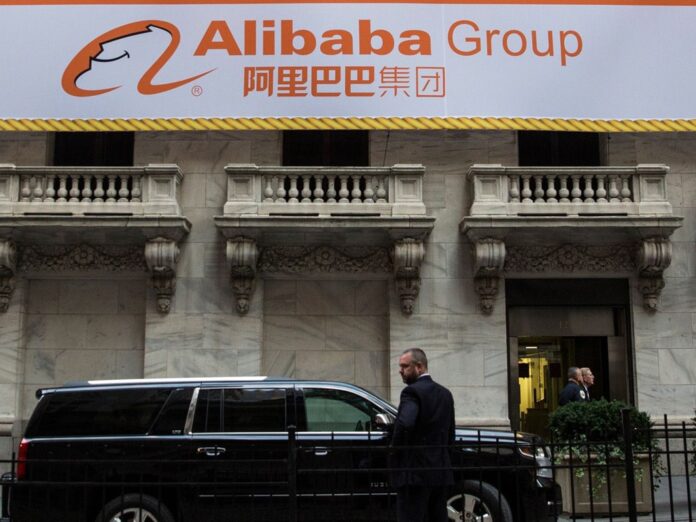 Minmetals said in a statement that it received a notice from the State Administration for Market Regulation in recent days about an investigation into the joint venture formed in 2015, in which Alibaba transferred its 44 per cent stake to an unrelated firm in 2019.

The investigation follows the record US$2.75 billion antitrust fine imposed on Alibaba earlier this month.

On Tuesday, Minmetals said in a statement that according to its “preliminary understanding”, the company’s e-commerce cooperation “did not involve any violation of the anti-monopoly law, and there was no damage to the interests of customers, consumers, and investments”.

The company added that it does not expect the regulator’s investigation will have an adverse material impact on its business operations.