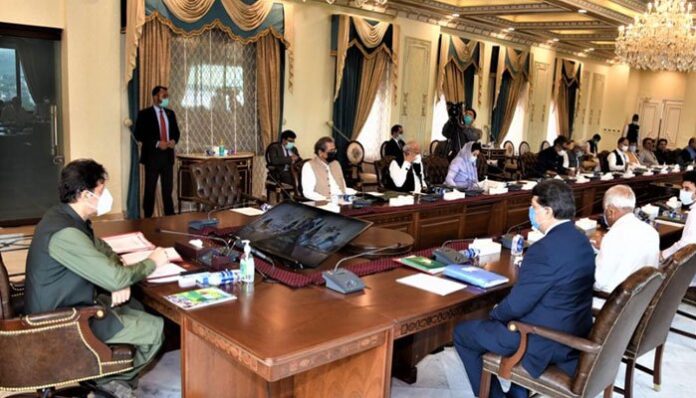 ISLAMABAD: The federal government has allowed the incumbent chief executive officer (CEO) of GENCO Holding Company Limited (GHCL), Muhammad Imran, to continue working on his post for a period of twelve months based on this satisfactory performance.

Moreover, the managing director of the Private Power and Infrastructure Board (PPIB), Shah Jahan Mirza, has been allowed to continue working as CEO of the Alternative Energy Development Board (AEDB) till the appointment of a regular head.

Sources privy to the development informed Profit that the government, on the basis of stellar performance, has extended the term of GHCL CEO Muhammad Imran for another year. Similarly, the government has mandated the Board of Directors (BoDs), GENCO Holding Company Limited to initiate the fresh recruitment process for the appointment of the CEO as per provisions of Companies Act, 2017, Public Sector Companies (Corporate Governance) Rules, 2013 (amended in 2017) and Public Sector Companies (Appointment of Chief Executive) Guidelines, 2015.

Imran was earlier assumed the charge of the CEO in April 2018. However, upon completion of three years of employment contract, the BOD GHCL in its 49th meeting held in December last year reviewed Imran’s performance and unanimously resolved that he should continue as the CEO for another 12 months.

“The government has also allowed Muhammad Imran to compete in the selection process for the post of chief executive officer,” said sources.

In another development, sources said that the government has allowed PPIB MD Shah Jahan Mirza to continue working as the chief executive officer of AEDB, in addition to his own duties for a period of two months or till the appointment of the regular CEO, whichever was earlier.

Sources further informed that the post of AEDB CEO was advertised on January 14  this year and later completed the scrutiny of the applicants. Interviews for the shortlisted candidates would be made soon.

It is pertinent to mention that the power division had solicited federal cabinet’s approval regarding the appointment of the new head of GHCL and AEDB and cabinet had given its go-ahead in this very regard.