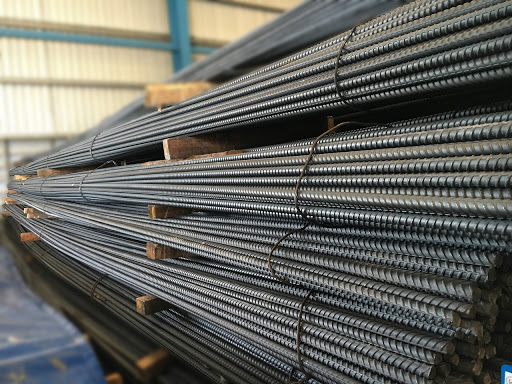 ISLAMABAD: The government suffers a loss of revenue to the tune of Rs10 to 15 billion annually due to loopholes in the import policy and Customs rules that encourage large-scale import of new steel that is misdeclared as scrap.

According to a letter sent by Pakistan Association of Large Steel Producers (PALSP) to the Ministry of Commerce (MoC) and Federal Board of Revenue (FBR) by the steel industry on Wednesday, this practice has been continuing unhindered for the last five to seven years.

“In the past five-plus years, the steel sector has been pursuing the matter with the Ministry of Commerce suggesting amendments in the relevant clauses of the IPO in order to stop this practice. However, our appeals were not heeded, and the ministry refused to act,” said PALSP lamented.

According to the steel industry, in the budgetary proposals for the last year 2020-21, FBR authorities requested amendment in the Customs rules to disallow the mutilation of steel at ports. The steel sector’s stance was upheld & supported by the Technical Committee of FBR and later SRO 1045 was issued by FBR on its website and the amendment was strongly supported by all leading trade bodies in this sector.

However, due to pressure from the rent seekers and vested interests, the SRO 1045 was not issued. “When asked for reasons, we were verbally told that due to extreme pressures of the re-rollable material importers lobby, the matter was referred to the Ministry of Commerce,” the association claimed.

The association has also requested FBR authorities to issue SRO 1045 without any delay as the issuance has nothing to do with the budget, it is an administrative matter to check loss of revenue and to curb import of sub-standard raw materials, which is not allowed under the PSQCA Act.

The steel industry has also urged the MoC and FBR to address the issue on merit, which is of great national importance. If this matter remains unaddressed, it would be a recipe of deindustrialisation of the steel industry.

It may recall here that earlier in October 2019, when large-scale new steel was coming from Iran and was being misdeclared, Customs authorities of FBR directed Customs authorities in Quetta to look into the matter and to stop the practice by issuing a letter.

As a result, the authorities immediately blocked all trucks coming from Iran. however, The action of the Customs was challenged in the Balochistan High Court (BHC), and a stay order was granted by the BHC against the decision.

In early 2020, FBR approached the Supreme Court (SC) and challenged BHC’s decision which was overruled in the first hearing. However, no hearing has been held by SC again.

The menace of misdeclaration of new steel as scrap is not only causing a revenue loss of billions to the national exchequer but also destroying documented steel manufacturers who pay taxes and have the potential to make Pakistan as a steel exporting country.