Inflation rises to 11pc in April 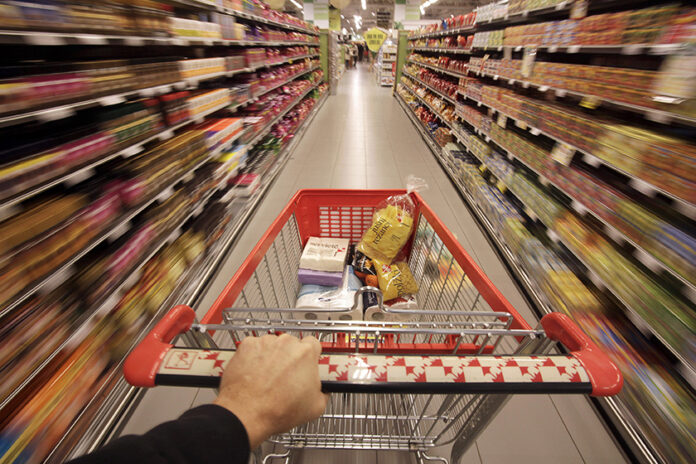 ISLAMABAD: Pakistan’s inflation rate has increased to 11.1 per cent in April, up from 9.1pc in the previous month mainly due to increase in food commodities prices, data released by the Pakistan Bureau of Statistics on Saturday showed.

Inflation has been increasing for the last couple of months. Measured through Consumer Price Index (CPI), on a month-on-month (MoM) basis, inflation increased by 1pc in April 2021 as compared to an increase of 0.4pc in the previous month, mainly due to an increase in prices of chicken, cooking oil/ghee, sugar, wheat, and pulses for the end consumers. At the same time, non-food inflation has steadily been on the rise for the past few months due to higher energy prices.

It may be mentioned that Prime Minister Imran Khan has made several changes to his economic team in the past last month, aiming to bring policies to control the upward trend of inflation.

However, the month of April coupled with start of fasting in the middle of the month noted an accelerated growth in prices of vegetables, fruit, chicken and oil especially in the province of Punjab, followed by Sindh, Balochistan, Islamabad and Khyber Pakhtunkhwa (KP).

The urban CPI covers 35 cities and 356 items, while the rural one tracks 27 centres and 244 products. The former grew by 11pc year-on-year in April whereas the latter jumped by 11.3pc.

Average inflation measured by the Sensitive Price Index surged to 21.3pc in April from 18.7pc during the previous month. On month-on-month basis, it increased by 2.6pc in April.

The Wholesale Price Index (WPI) was slightly up from the previous month’s 14.6pc to 16.6pc in April, showing month-on-month increase of 2pc.