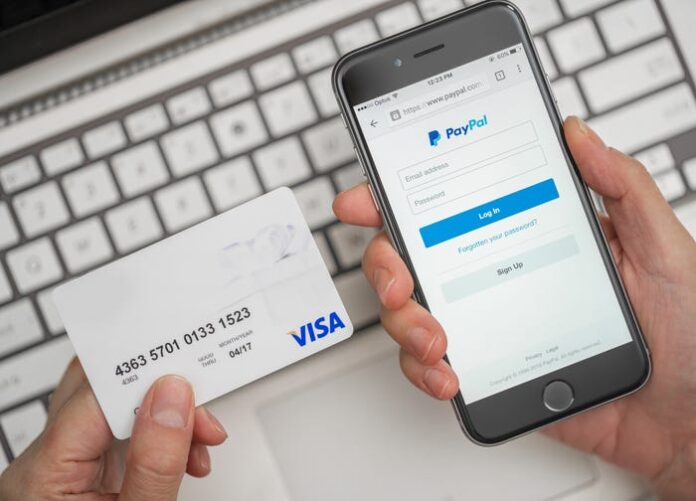 PayPal said it made a profit of $1.1 billion in the recently ended quarter, compared with $84 million in the same period last year.

“Our strong first quarter results demonstrate sustained momentum in our business as the world shifts into the digital economy,” PayPal chief executive Dan Schulman said in an earnings release.

PayPal handled some 4.4 billion payment transactions in the quarter, with a total value of $285 billion, the Silicon Valley-based company said.

Revenue in what the company said was its best first-quarter financial performance ever was $6.03 billion, up 31 percent from the same period last year.

PayPal shares were up slightly more than 4 percent in after-market trades that followed release of the earnings report.

The expansion into the hot digital money trend came on the heels of PayPal allowing people in the United States to use cryptocurrency to make purchases from millions of merchants that use the financial platform for online transactions.