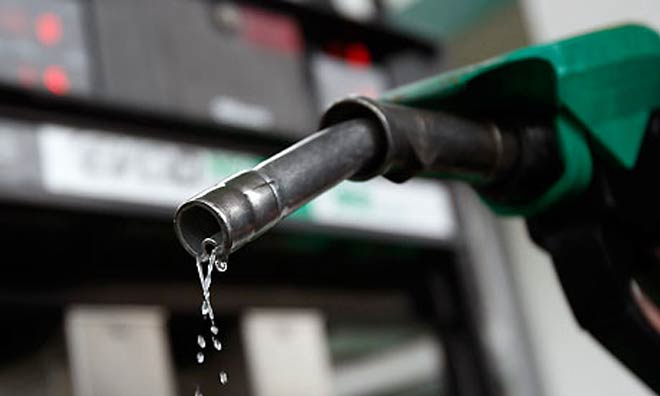 The Oil and Regulatory Authority (OGRA) has recommended to the government it increase fuel prices by as much as Rs3.25.

In this regard, the authority on Monday forwarded a summary to the Petroleum Division seeking an upward revision of fuel prices.

Local media reports state that the regulatory authority has recommended a Rs1.90 increase in per litre price of petrol while a Rs3.25 increase in that of high-speed diesel.

OGRA added that the government could maintain the current prices by reducing the rate of the petroleum levy.

Earlier on April 30, the premier had rejected a summary sent by OGRA for hiking price of petroleum products.

A notification was issued by the Finance Division stated that the federal government had decided against jacking up the prices of petroleum products in line with the PM’s vision to provide relief to the consumers in the month of Ramzan.