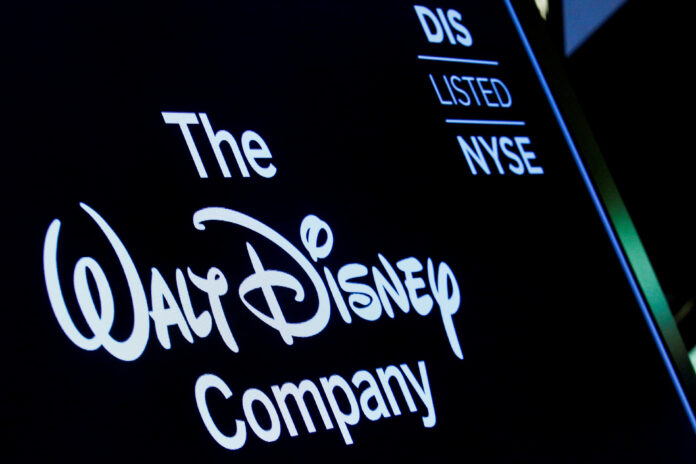 SAN FRANCISCO: The Walt Disney Company said it was seeing “encouraging signs of recovery” across a wide range of its businesses while its streaming television service grew slower than expected in the recently ended quarter.

TV streaming service Disney+ ended the quarter with nearly 104 million subscribers, fewer than expected but still part of a stable of “direct-to-consumer” services that saw audiences swell as people turned to the internet for entertainment because of the pandemic.

Disney said that it was seeing positive signs across its operations including parks, cruises, and resorts which took the hardest hit from Covid-19.

“We’re pleased to see more encouraging signs of recovery across our businesses, and we remain focused on ramping up our operations,” Disney chief executive Bob Chapek said in the earnings release.

“This is clearly reflected in the reopening of our theme parks and resorts, increased production at our studios, the continued success of our streaming services.”

Disney held firm to its target of reaching 230 million to 260 million subscribers by the year 2024.

“Disney+ has been a major success for the company, however, growth is significantly decelerating as the initial pandemic boost has waned,” said eMarketer analyst Eric Haggstrom.

Executives on the earnings call said show production is returning to full levels as it continues to invest in new content for its streaming services as well as theatrical releases.

“Hulu remains one of the market leaders in streaming video advertising,” Haggstrom said.

“Hulu has become one of the crown jewels in Disney’s massive video ad business alongside ABC and ESPN.”

US sports broadcasting giant ESPN has acquired television rights for Spain’s La Liga in a record deal worth $1.4 billion over the next eight seasons starting from the 2021-2022 campaign, the company said Thursday.

A statement from ESPN said all La Liga games each season would be available live through its streaming platform ESPN+, with selected games on its traditional networks.

The value of the agreement was not officially disclosed, but a source with knowledge of the deal confirmed to AFP it was worth $1.4 billion or $175 million for each of the eight seasons covered.

“This deal bolsters ESPN-Plus’s position as a top destination for soccer in the United States,” Chapek said.

A relaxing of mask-wearing mandates by US officials on Thursday was welcomed as good news for Disney parks.

The Centers for Disease Control and Prevention (CDC) removed mask requirements for people who are fully vaccinated against Covid-19, a watershed moment in the pandemic that comes more than a year after the federal government recommended people cover their faces in public.

Disney’s parks and resorts are likely to take several years to return to pre-pandemic attendance levels, according to Third Bridge senior analyst Joe McCormack. Disney reported revenue of $15.6 billion, down 13 percent from the same period a year earlier.

Net income for the company was reported at $901 million.

- Advertisement -
Facebook
Twitter
Linkedin
WhatsApp
Email
Previous articleCrypto crime down in 2021 through April, but ‘DeFi’ fraud at record
Next articleOGRA proposes increasing POL prices by up to Rs3.25