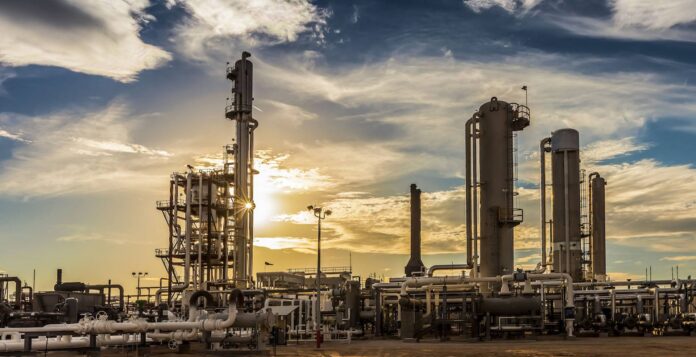 ISLAMABAD: The Cabinet Committee on Privatization (CCoP) has stopped the Divestment of government’s shares in Pakistan LNG Limited (PPL) and Oil and Gas Development Company Limited (OGDCL) till the settlement of the circular debt.

The meeting of CCoP was held with Federal Minister for Finance and Revenue Shaukat Tarin in the chair.

The CCoP considered a summary presented by the Petroleum Division secretary. The forum approved the proposal of the ministry indicating that divestment of shares was not feasible at this stage and should be considered only once issues like circular debt were resolved, even partially; thereafter, strategic sale to a reputable Exploration & Development (E&P) company would be a preferred option.

The Privatisation Division also tabled a summary, based on a recommendation of the Privatization Commission Board, regarding the provision of funds for the hiring of a Financial Advisory Consortium (FAC) of international repute having pertinent experience in the technical, financial, legal, and regulatory fields to conduct the transaction of DISCOs and for carrying out an effective communication strategy effectively. The committee also approved the summary.