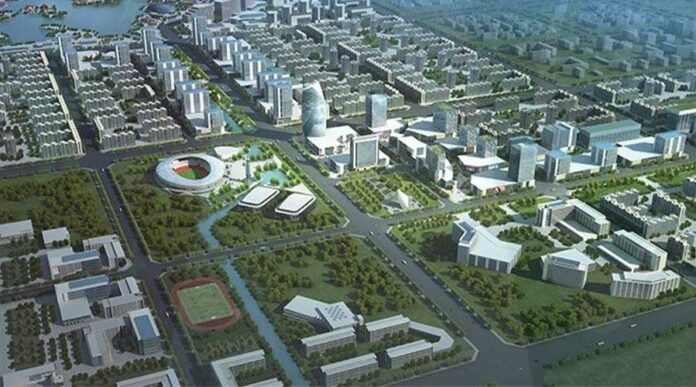 PESHAWAR: The Asian Development Bank (ADB) has expressed grave concerns over a recent audit by the Khyber Pakhtunkhwa (KP) auditor general that highlighted irregularities in the ADB-funded projects of the provincial government.

The auditor general has raised objections over Rs260.84 million expended on the ongoing projects of urban development. The ADB has requested the KP Local Government Department to contact the auditor general to resolve the issues.

According to the auditor general’s report, 10 audit objections have been raised which include an objection that sales tax on services had not been collected while paying consultants, which has resulted in the withdrawal of Rs10.19 million. Similarly, an audit objection of Rs20.65 million has been raised for the delay in completion of the project and delivery of goods from the consultant.

According to the report, an objection of Rs70.95 million was raised for making unauthorised payments to consultants.

The report noted that Rs3.2 million had been “illegally” transferred to the project director’s account while audit objections of Rs40.80 million have been raised due to slow utilisation of funds and non-achievement of set targets.

Further objections include irregularities over Rs2 million as rental building expenses, Rs3.3 million for unfairly paying an individual consultant for a vehicle, and payment of Rs4.4 million for an ineligible person as a financial management specialist. The report said that additional payment of salaries and allowances to the persons involved in the project had also caused a loss of Rs3.3 million to the exchequer.

It is pertinent to note that objections have been raised over the largest loan provided by ADB to KP in the history of the provincial government for projects which were started in five major cities of Khyber Pakhtunkhwa. Therefore, the objections, if not resolved amicably, would taint the confidence of the funder.