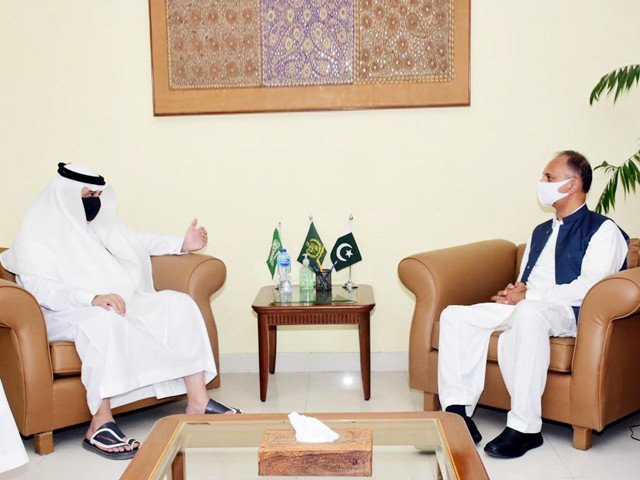 In a meeting with Federal Minister for Economic Affairs Omar Ayub Khan in Islamabad, the Saudi envoy said the loan will be given at a very concessional rate of 2 per cent for a period of 25 years.

“This dam will be constructed on Swat River in District Mohmand of Khyber-Pakhtunkhwa province and generate 800MW of electricity,” an official statement issued after the meeting said.

It said that the dam will also irrigate 16,000 acres of land and boost agriculture productivity in the region. “This dam will play a vital role in socio-economic uplift of the province.”