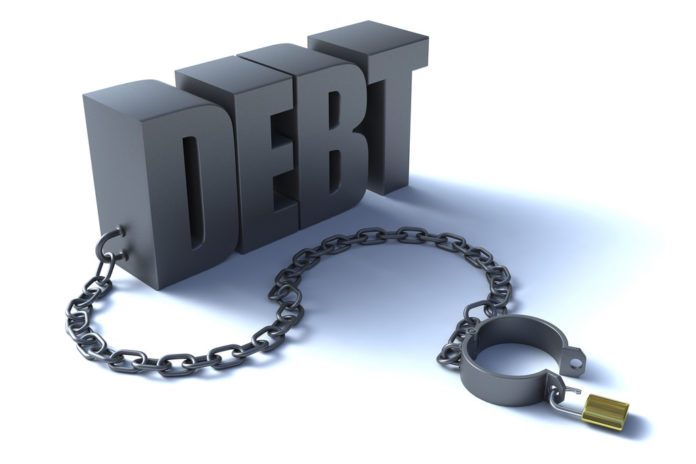 ISLAMABAD: Pakistan’s total public debt was recorded at Rs38,006 billion at the end March 2021, registering an increase of Rs1,607 billion during the first nine months of the current fiscal year (9MFY21).

Documents show that the profile of domestic debt has improved significantly during the tenure of the present government. Short-term debt as percentage of total domestic debt decreased to around 23 per cent at end March 2021 compared with 54 per cent at end June 2018;  in-line with the government’s commitment, no new borrowing was made from State Bank of Pakistan (SBP).

According to this year’s economic survey, Pakistan entered the international capital market after a gap of over three years by successfully raising $2.5 billion through a multi-tranche transaction of 5-, 10- and 30-year Eurobonds under its first-ever Global Medium Term Note Programme.

Debt from multilateral and bilateral sources cumulatively constituted over 80 per cent of external public debt portfolio by the of end March 2021.

Meanwhile, Pakistan is availing the G-20 Debt Service Suspension Initiative (DSSI) for a period of 20-months i.e. May 2020 to December 2021, which will help to defer the debt servicing impact to the tune of around $3.7bn during this period.