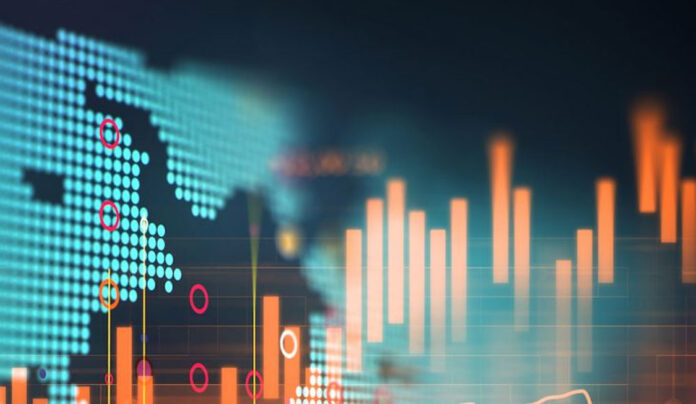 LAHORE: Noting that the fundamentals underpinning the GDP growth were distorted, Lahore-based policy think tank, Institute for Policy Reforms (IPR), has stressed the government to address key policy areas if sustainable growth was to be achieved.

In a press release, the IPR stated that exceeding expectations, the close to 4 per cent GDP growth in FY21 was a cause for relief and satisfaction but celebration may be premature. “It is more important to analyse what caused the unexpected growth and how it can be increased and sustained over a long period,” the IPR said.

The think tank stressed on the need to identify the source of growth and whether it benefits the poor. Merely focusing on one indicator minimises the complexity of the processes that create growth, it said.

It was stated that going beyond growth, not all signs were sanguine and some fundamental issues needed to be addressed, without which this revival will be short lived.  They include unsustainable debt levels with debt servicing needs that strain both the fiscal and the current accounts.

“A special concern is low savings and investment levels that declined further in FY21.  Without enough investment, exports suffer and growth becomes transitory, fueled by one time spending. In the public sector, this shows a serious infrastructure shortage and human capital deficit,” the IPR said. “In the private sector, it shows low real growth in production and investment, low productivity and weak job growth.”

On the fiscal side, revenue numbers were a special concern. During July-March, year on year FBR revenue grew by 11.5 per cent, just a little over the CPI increase.

Another concern was the decline in direct taxes to 36 per cent of total from 38 per cent last year and 40 per cent in FY2010.

With respect to expenditures, both the federal and provincial governments had contained spending up to March 2021. “Perhaps reflecting government priority, Public Sector Development Programme (PSDP) spending is down by 15 per cent over last year,” the press statement read.

At Rs2,104 billion by March 2021, debt servicing was 82 per cent of net federal receipts and 45 per cent of government’s total expenditure, leaving little space for other essential services. This may grow as the government plans to borrow more in FY21.

“Policy makers must balance between the vital need for relief to citizens and debt sustainability,” it said.

“As revenue has crossed Rs4 trillion by May, the government could  stay close to its target. Last fiscal too, the nine-month deficit was 3.8 per cent which jumped to 8.1 per cent by year end,” the press release read.

The IPR further noted that the GDP growth was caused by fiscal incentives and concessional credit for investment and social protection payments instead of coming from investment, adding that the government’s declared goal of reaching 5 per cent GDP growth in the coming fiscal year will happen only if the International Monetary Fund (IMF) allows such largesse to continue.

This is especially notable in manufacturing and construction. Construction was offered huge incentives and amnesty, yet investment fell by 28.7 per cent. The government’s express goal of sustained growth will come about only if high profits get reinvested.

Regarding the balance of payments, eleven months imports grew by 22.5 per cent as the trade deficit worsened by 30.5 per cent. Similarly, external debt servicing was estimated to touch $14 billion for FY21, while remittances grew by 29 per cent mitigating their impact.