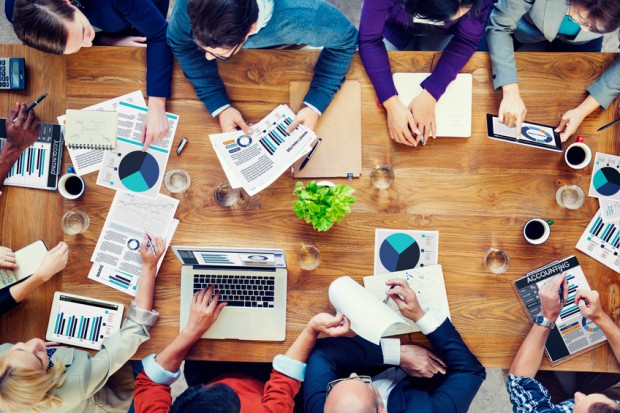 PESHAWAR: Sarhad Chamber of Commerce and Industry and Board of Investment (BoI) Islamabad have decided to form a joint working group to resolve the business community issues as well as to attract investment in KP, including newly merged districts by creating favorable business climate under Prime Minister’s vision of ‘Ease of Doing Business’.
The decision was made during a meeting between SCCI president Sherbaz Bilour, Executive Director General and Additional Secretary of BOI Islamabad, Mukaram Jan Ansari and KPBOIT CEO Hassan Daud Butt here at the chamber house on Thursday.
Besides, SCCI senior vice president Engineer Manzoor Elahi, former president Haji Muhammad Afzal, former senior vice president Shahid Hussain, former vice presidents Malik Niaz Muhammad Awan, Abdul Jalil Jan , Abidullah Yousafzai, members of the SCCI’s executive committee Zahoor Khan, Waqar Ahmad, Shams Rahim, Saddar Gul, Faiz Rasool, SMEDA provincial chief Rashid Aman, senior officials from BOI Islamabad, KPBOIT, a large number of representatives from relevant government authorities, stakeholders, trade bodies, importers and exporters were present during the meeting.
Bilour while speaking on the occasion said KP is luractive destination for making investment. However, he termed the government’s initiatives regarding Ease of Doing Business as insufficient.
He informed that SCCI in collaboration with relevant government departments, including KPBOIT is making vigorous efforts to attract investments, industrialization, especially resolution of issues of business community in KP.
The SCCI chief emphasised that the business community has played a pivotal role in the economic development of the country.
Therefore, he urged the government to take pragmatic steps to facilitate the business community at every level.
He called upon the government to offer a special economic relief package and incentives to attract investment in KP, especially in newly merged tribal districts (NMDs) and Provincial Administrative Tribal Areas (PATA).
The meeting was told that the government had introduced a new taxation regime for small traders in the fiscal budget 2021-22 (FY22), according to which, tax returns would be filed on single page, besides access to credit for Small and Medium Enterprises (SMEs) has been made easier through this initiative.
Similarly, the Web Based One Custom (WeBoC) will be replaced with Pakistan Single Window system in order to remove irritants and boost up exports and imports, which is a major step of the government toward bringing EoDB.
Likewise, the condition of E and I form for exports would be abolished, which can also help to improve export and export.
- Advertisement -
Facebook
Twitter
Linkedin
WhatsApp
Email
Previous articleGovt plans steps to tackle poverty
Next articleGovt to amend clause to bar FBR from arresting tax evaders: Tarin