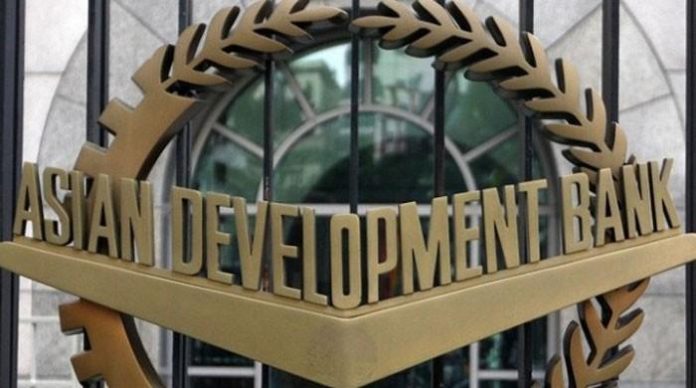 According to a report by The Express Tribune, the premier picked Ahmed out of a panel of six bureaucrats.

Ahmed, presently posted as Economic Affairs Division (EAD) secretary, has been transferred and appointed as executive director/alternate executive director of the ADB for a term of four years with effect from July 1, according to a notification issued by the Establishment Division.

He will replace Shahid Mehmood, who will complete his three-and-a-half-year term this month.

Pakistan’s new executive director for ADB has worked as special secretary finance. He has twice remained as economic affairs secretary where he dealt with international creditors and donors.

The report claims that Mohsin Chandna, who is currently serving as the inter-provincial coordination secretary, could be appointed as the new economic affairs secretary.