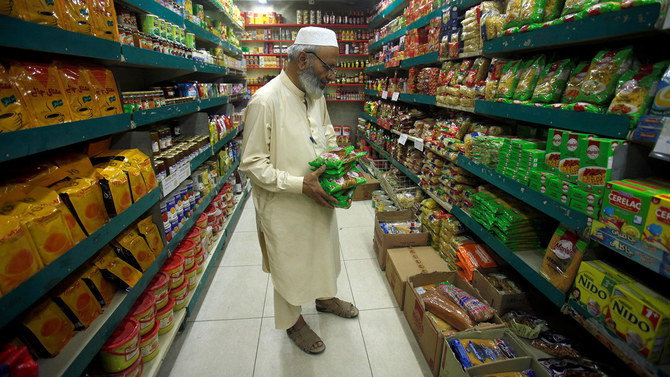 “As a result, policies were generally successful in maintaining the overall functioning of food supply chains, albeit within an overall structure of agricultural support programmes that showed little change,” the OECD said in an annual survey of farming policy. Reviewing 54 advanced and emerging economies, the Paris-based organisation estimated that a total of $720 billion per year was transferred to agriculture during 2018-2020.

Three-quarters of this support was in aid for farmers, most of which was through what the OECD sees as market-distorting instruments like price controls or production subsidies. Only about 14% of total support for the farm sector went towards structural areas like research and development, the OECD said. Support rewarding environmental services were relatively marginal, with just $1.5 billion out of $268 billion per year in budgetary payments to producers clearly tied to such services, it estimated.

“Overall, most current support policies are not serving the wider needs of food systems,” the OECD said.

The OECD study echoed criticisms by the European Court of Auditors in a report on Monday that the European Union’s huge farm subsidy programme is failing to rein in greenhouse gas emissions.

July 27, 2021
PESHAWAR: The arrival of millions of tourists to Malakand  and Hazara Divisions from all over the country during Eid-ul-Azha vacations generated huge employment opportunities...