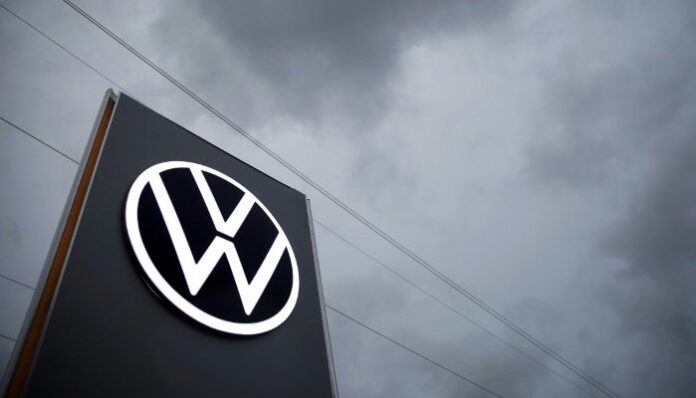 BEIJING: German automaker Volkswagen AG , the top foreign automaker in China, the world’s biggest car market, said on Friday that it expected chip supplies to improve in the next six months.

Automakers around the world have had to adjust assembly lines due to the shortages, caused by manufacturing delays that some semiconductor makers blame on a faster-than expected recovery from the coronavirus pandemic.

“We hope the chip supply crisis will bottom out this summer and expect to see an improvement in this situation within the second half of the year,” Volkswagen’s China chief, Stephan Woellenstein, told reporters.

Starting in August, Volkswagen will source some chips from a new supplier, Woellenstein said, adding that the move would start to ease the shortage in September.

Because of the chip shortage, Volkswagen, which has partnerships with FAW Group and SAIC Motor, saw its sales drop 12.3% between April and June compared with a year earlier. Volkswagen’s rival General Motors Co said its China sales in the second quarter grew 5%.

Premium brands including Audi and Porsche are growing, Woellenstein said. Audi sales in the first half this year in China grew 39% compared with the same period last year while Porsche increased 23%.

Woellenstein also said sales of VW’s electric ID.4 cars hit 2,900 units in June, up from around 1,500 cars in May. Reuters reported last month that the ID series – the backbone of its electric vehicle ambitions – is off to what even company sources call a worryingly slow start in China.