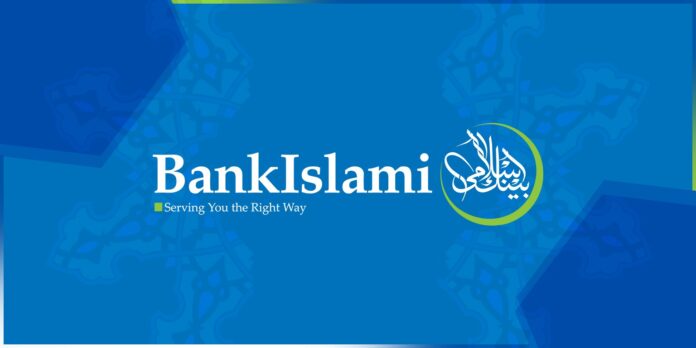 ISLAMABAD: The Federal Board of Revenue’s (FBR) anti-benami zone has filed a benami reference against the chairman of Bank Islami.

According to information available with this scribe, FBR’s ABI Zone-III, Karachi, has filed a reference before the adjudicating authority under Section 22 of the Benami Transactions (Prohibition) Act, 2017 against Bank Islami Chairman Ali Hussain.

Officials said that it is the first case of its nature in which an incidence of benami transactions was identified in the purchase of 40 million shares worth Rs380 million of an Islamic commercial bank from the private sector.

The shares were purchased by the benamidar by showing that he took a loan from an offshore company belonging to the beneficial owner in 2014 and 2015.

The same shares were transferred to the beneficial owner without an arms’ length transaction in 2020, officials claimed.

The shares have been attached as per law and a reference has been submitted before the adjudicating authority who shall adjudicate to confirm, or otherwise, the attachment of the shares shall be confiscated by the federal government.

It is pertinent to mention here that the FBR chairman in July had informed the National Assembly (NA) panel that Anti-Benami Directorate has filed 55 references in 500 cases.