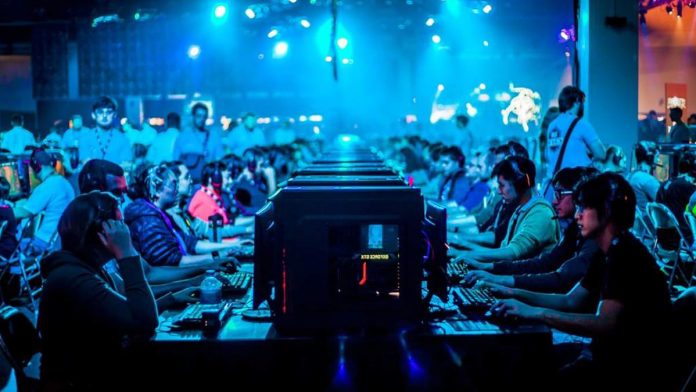 ISLAMABAD: Pakistan has gained promising momentum in e-sports as it enjoys a celebrated reign in online arenas with skill and sportsmen spirit.

Recent trends that show Pakistani youth is increasingly attracted towards the e-sports industry, considered as a new kind of Hollywood due to the kind of sponsorship and organisations involved.

The research journal focusing on market trends, Market Watch, narrates that following the footsteps of Europe and American markets, Pakistan’s information technology (IT) sector is fast growing with a contribution of 1 per cent, about 3.5 million USD, to the country’s GDP.

“With the induction of the e-sports ecosystem, this net gross is expected to boost by a sizeable margin,” it said.

E-sports sensations like Arslan Ash and Sumail Hassan are active Pakistani gamers pursuing their career in the online industry. The latter is currently ranked 10th in the the world by earnings with total earnings of over $3 million.

As the current market improves, prize pools are much higher and acceptance for gaming grows day by day.

However, ban culture in the country threatens to impact e-sports growth in Pakistan with the most recent ban on PUBG in July last year making investors and organisations wary of the business potential in this area.