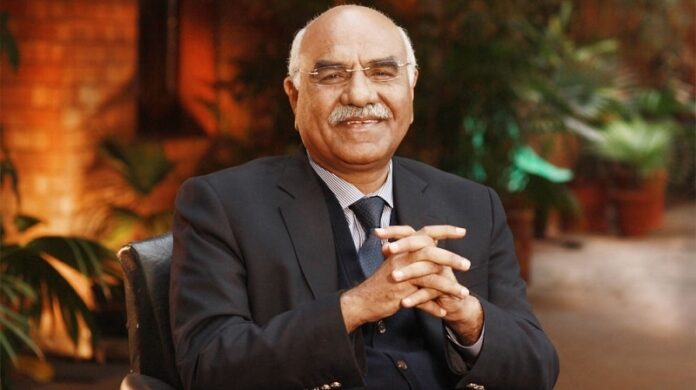 PARIS: A microfinance pioneer from Pakistan — who developed an interest-free microfinance programme — was among Tuesday’s winners of Asia’s equivalent to the Nobel Prize.

Nearly two decades after its launch, Akhuwat — founded by Dr Saqib — has grown into the nation’s largest microfinance institution, distributing the equivalent of $900 million and boasting an almost 100 per cent loan repayment rate, the award foundation said.

Saqib, who uses places of worship to hand out money, was cited for “his inspiring belief that human goodness and solidarity will find ways to eradicate poverty.”

The Ramon Magsaysay Award — named after a Filipino president killed in a plane crash — was established in 1957 to honour people and groups tackling development problems.

“We are proud of his achievement as we move forward in creating a welfare state based on Riyasat-e-Madina Model,” he tweeted.