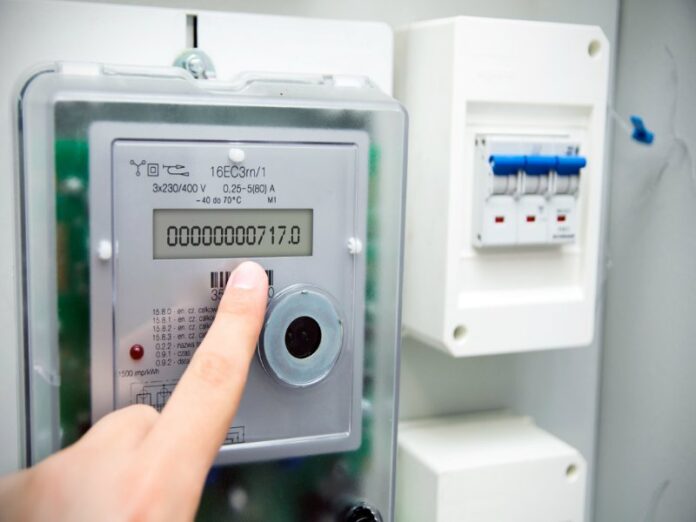 ISLAMABAD: The government and Asain Development Bank (ADB) have reportedly failed to reach consensus over changing the scope of the Advanced Metering Infrastructure (AMI) project.

Sources revealed that ADB representatives held a meeting with the special assistant to prime minister (SAPM) on Power with regard to reviewing the reasons causing delay in the implementation of the project here on Sunday.

The power division explored the possibility of changing the scope of the project from one circle each in two DISCOs to the entire DISCOs and not installing meters for each consumer but only on Pole Mounted Transformers (PMTs).

“The ADB mission indicated that such a change at this stage would not be acceptable to their board and given the little time available, financing for the project would have to be dropped,” sources added.

Sources said that the Executive Committee of the National Economic Council (ECNEC) had approved the scope of installing AMI meters to the consumer’s level but later on suggested that the project would be more feasible if the meters were installed only up to the PMTs.

However, the SAPM on power said that a restructured AMI system with lower cost may be considered to be set up only on the substation level in the LESCOs and IESCOs circle because both these DISCOs have very high revenue collection and may not be immediate candidates for automated matters.

He also suggested that the automated meters with prepaid device option should be considered for installation for high loss-making DISCOs.

“In addition, meter replacement cost and other required system costs should be recovered from the consumers over a four year period in line with the proposed project implementation schedule and the project in all DISCOs may be implemented under the PPP mode to achieve the advantages of the project,” the SAPM suggested.

The ADB AMI loan programme needs to be changed in scope to accommodate the proposed changes as the feasibility study prepared in 2014.

According to technical experts, the government has to emphasise on new technologies rather than to invest in an 8-year old technology. Nowadays, the world is considering high data rate, almost zero latency, high computing power, AIs and block chain technologies.

It is pertinent to note that the $500M IESCO/LESCO AMI Project initiated in 2013-14 backed by ADB remains unsure by the government due to not agreeing on its technical fundamentals such as outdated PLC technology use vs the emergence of 5G in Pakistan, outdated 2014 project feasibility, controversial bidding process in the IESCO project and limited participation of international bidders in LESCO project are the core reasons in which government is not keen to give go-ahead on this project.

The power division has suggested that re-scoping the project to restrict it to AMI installation at PMT level and industrial and commercial consumers has several possible implications such as the current procurement process would have to be scrapped as the bidding documents were based on the present scope.

Moreover, this would imply that the project cannot be completed within the timeframe of the ADB loan whereas ADB has indicated that the loan period cannot be further extended.

The power division has a point of view that the commitment charges of $2.2 million would be wasted unless ADB agrees to rescope the project. It has suggested conducting a new technical, financial and economic feasibility of the ADB funded AMI project.