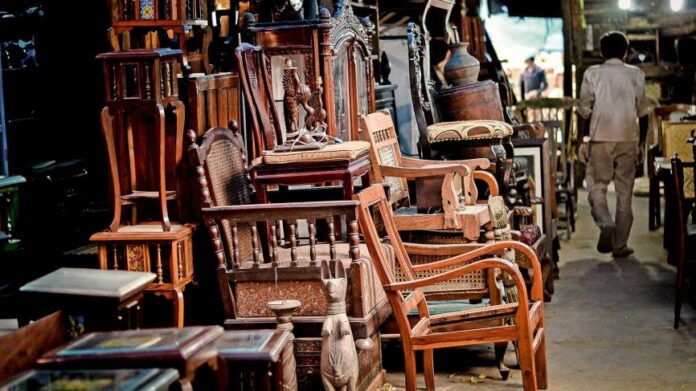 LAHORE: The Pakistan Furniture Council (PFC) will launch e-commerce units to explore targeted foreign markets, essential for doing business across the borders more effectively.
In this regard, PFC Chief Executive Officer Mian Kashif Ashfaq on Monday said that the council was also planning to establish a proper warehouse and logistics system to feed their initiative. He was talking to a delegation of furniture exporters led by Asim Javed.
Initially, PFC would target a few countries, primarily Middle Eastern nations, he said and added, “We cannot target the whole world so we have to focus on a few selected countries like Saudia Arabia.

The choices of these nations are similar to ours and we hope for a good breakthrough from the Saudis as two major players are ready to buy furniture from Pakistan.” The PFC, he mentioned, was also studying the dynamics of other potential countries where Pakistan could meet design, product quality and price requirements.

He said that currently, furniture exports stood at roughly Rs500m, however, in the coming years the council planned to increase this figure to $1 billion annually, which he added was a realistic target that could be achieved in five years if things continue to flow smoothly.
“We have already managed to cut the import size by 25 per cent and this was done by targeted exhibitions. However, the primary issue that persists for this sector is the availability of raw material which is an issue and our cost of wood is increasing mainly due to its shortage that left the only option of wood import.”

Mian Kashif Ashfaq said that they were calculating the price compatibility and if it becomes viable to directly import from any country, then they would present a complete plan to the Ministry of Commerce to gain some relief in taxes.

The CEO said that PFC was also engaged in efforts to collaborate with some local manufacturers with Chinese counterparts under the China-Pakistan Economic Corridor (CPEC).