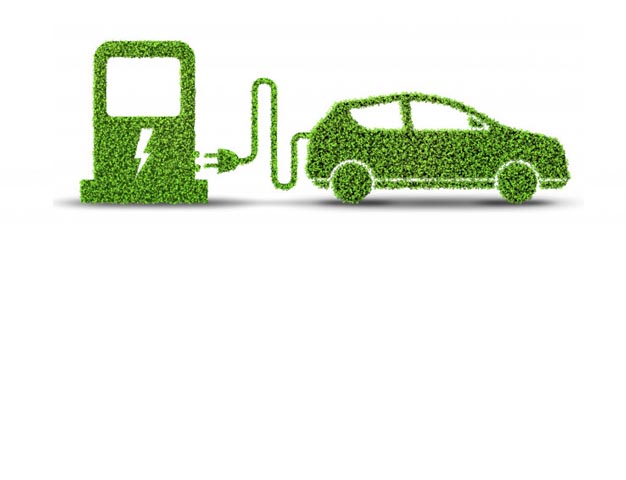 Documents state that the ministry of IP has proposed the imposition of 50pc RD on the import of EVs and HEVs having more than 50KWH battery pack.

The rationale of this is that due to the decrease in Customs duty the import of EVs in CBU conditions from 25pc to 10pc. The import of high end EVs resulted in an increase in current account deficit.

The purpose of EV policy was to promote local manufacturing whereas import of high and EVs have been increased due to reduction of CD so this will discourage import of high-end CVs in CBU condition.

Justifying this proposal, the ministry thinks that this intervention will discourage the import of vehicles in CBU conditions and improve the CAD.

Moreover, the ministry has proposed RDs from 15pc to 50pc on CBU import (normal gasoline vehicles) as this act would also enable the improvement of the current deficit and will encourage the local assembly of all the vehicles in Pakistan.

The ministry has also proposed that Federal Excise Duty on locally assembled vehicles cars/SUVs from 1500cc and above be increased from 5pc to 10pc.

Similarly, the FED on locally CBU vehicles with an engine capacity of between 1500cc and 1800cc is to be increased from 5pc to 10pc.

The Rationale of this increase shall be temporary to deal with the ongoing financial crunch.