According to the notification sent to PSX, restructuring term spreads over 8 years with the first payment of principal starting from March 2022 and thereafter in equal quarterly instalments, with maturity in December 2028 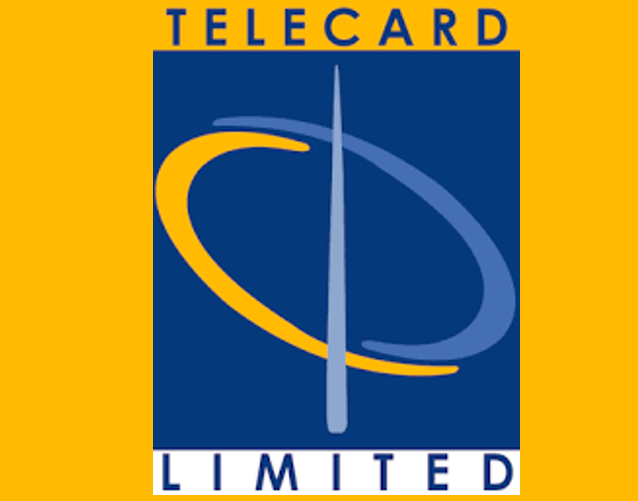 LAHORE: Telecard Limited Wednesday announced that it had successfully restructured a loan amount, which was Rs736.2 million till March 31, 2021, as it heads for the listing of its subsidiary Supernet Limited on the Pakistan Stock Exchange (PSX).

In a notification to the Pakistan Stock Exchange, Telecard announced that its Term Finance Certificate (TFC) debt had been successfully restructured. “The restructuring term spreads over a period of 8 years with the first payment of principal starting from March 2022 and thereafter in equal quarterly instalments, with maturity in December 2028.”

Telecard further announced that “if the issuer is successfully able to execute Offer For Sale (OFS) of its wholly-owned subsidiary, Supernet Limited, then a prepayment of up to three principal quarterly installments equivalent to 15% of the total outstanding principal, that would fall due immediately after the OFS, would be paid through a single bullet payment from the proceeds of the said OFS subject to the condition that such proceeds would be not less than Rs250,000,000.”

On September 14 this year, Telecard officially announced to list Supernet Limited on the Pakistan Stock Exchange. Telecard announced that it would be offering 18,343,195 ordinary shares representing 15.5% post-IPO paid up capital through initial public offering. It was further announced that Supernet Limited will also be selling upto 11,242,604 ordinary shares, representing 9.5% post IPO paid-up capital through an offer for sale.

In an earlier notification to PSX, Telecard had said that it had the ability to pay off its outstanding loan of over Rs700 million “out of its own consolidated cash flows” under “restructured terms”.

The company had raised Rs 2.4 billion through TFC, but was only able to pay back Rs1.7 billion. The loan was previously restructured in January 2016 with an expectation that it’d be repaid in full by December 2020.

However, the company stated that the liability could not be charged because of challenging business circumstances faced by the company in that period. Telecard further stated that the IPO of Supernet was in line with its efforts to seek new revenue streams and create fiscal space.

It had been negotiating restructuring of the loan with creditors as investors had shown concerns over Telecard’s capacity to pay back the loan. The lingering loan would also cause a delay in the listing of its wholly-owned subsidiary Supernet.

Telecard Limited was incorporated in Pakistan in 1992 as a public limited company, launching public pay phone service. In 1995, the company did its initial public offering and acquired Supernet Limited in 2004 to provide internet services.

The revenues of Telecard have been falling consistently since 2010 when the company made Rs2.4 billion in revenue. Whereas by 2020, Telecard’s revenue had fallen to Rs1.1 billion, and overall losses were profound.

It has been a roller-coaster ride so far for Supernet with only Rs0.313 million reported in net income in 2017, peaking to Rs80 million the next year, only to fall to Rs21 million in net profit for the year 2020. The company attributes the drop in net income to increased taxation.

In the recently announced financial results for the year ending June 2021, Telecard posted consolidated profit after tax of Rs506.5 million, compared to a net loss of Rs109 million during the same period last year.

Twice, the PSX has sought an explanation from the company on the unexplained. Soon after the February surge, Telecard wrote to the PSX conveying its ignorance of what was driving the share price. On April 26, the Pakistan Stock Exchange again sent a letter to Telecard management to explain what was causing an unusual increase in share price and volumes.

The share price has again taken a dip, closing at Rs16.73 on October 20, which is a fall of 31% since September 14 when Telecard announced its intention to list Supernet Limited on the PSX.