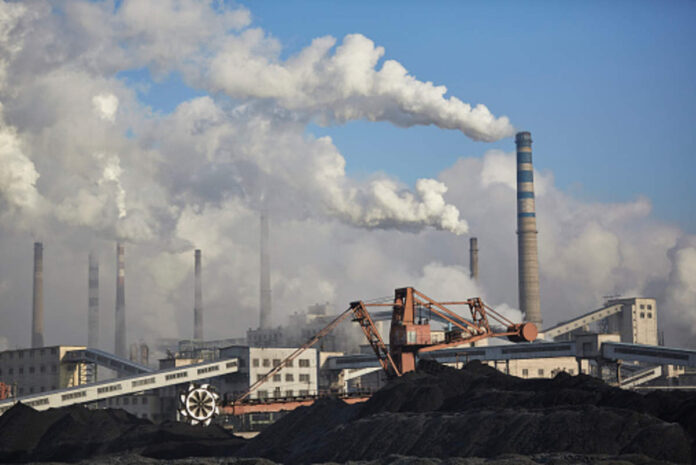 The market, which began online trading on July 16 this year, has become the world’s largest in terms of the amount of greenhouse gas emissions covered, he said.

China has also constructively participated in and promoted the multilateral process on climate change by earnestly fulfilling its obligations under international environmental conventions, Zhai said.

China launched the International Coalition for Green Development along the Belt and Road in 2019, which now includes more than 150 institutions from 43 countries, he added.

In 2020, China announced that it aims to realize the goal of peaking carbon dioxide emissions by 2030 and achieving carbon neutrality by 2060.