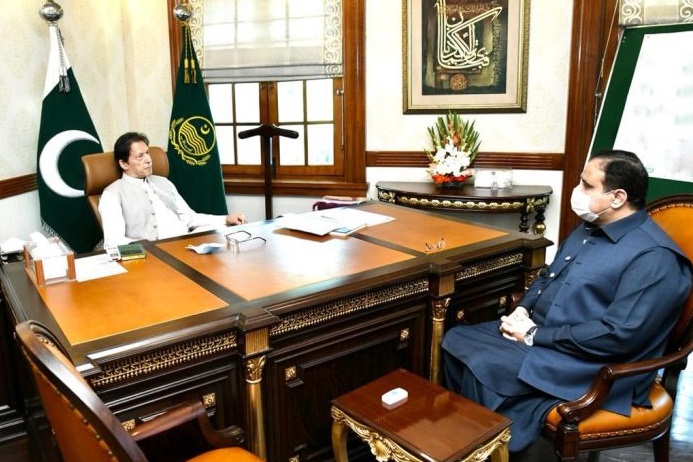 “We are fully aware of the sufferings of common man due to inflation and the government is working hard to provide maximum relief to people by taking sustainable steps,” he said in a meeting with Punjab Chief Minister (CM) Sardar Usman Buzdar.

The prime minister said indiscriminate crackdown on profiteers and hoarders would continue.

The premier was briefed on various administrative and development issues of the province. An update on the ongoing development and public welfare schemes was also presented.

He directed the authorities concerned to complete all ongoing development projects in Punjab within stipulated time frame to facilitate the masses.