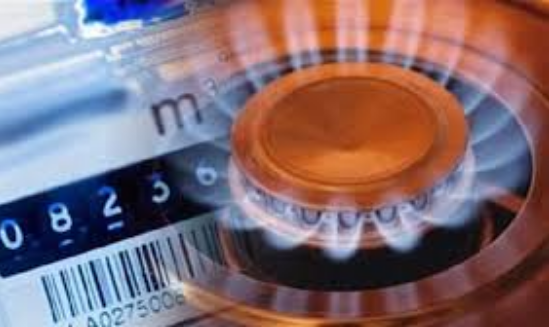 “Worthy federal minister for MoE has strictly advised to ensure true compliance and that no demand notice/proposal letter is issued in back dates,” said sources.

They added that SNGPL in a meeting held on 10th November, 2021 with Hammad Azhar had assured that issuance of demand notice/proposal letter in respect of domestic gas connections had been completely stopped.

The sources also informed that maximum gas supply available is in the range of 4300Million Cubic Feet per Day (MMCFD) against the average demand of 6500MMCFD while this demand is likely to go up to 8000MMCFD in the peak winter season in severe winter season.

They said that the total availability of gas from domestic resources is approximately 3300MMCFD and roughly 1000MMCFD of Re-gasified Liquefied Natural Gas (RLNG) is coming into the main gas system of the country.

They said it is estimated that shortage of natural gas is estimated at 600 million cubic feet per day for the next month of December 2021 and 800mmcd in January 2022. Total estimated gas supply in the SNGPL network would be 1,574mmcfd while gas load curtailment would be at 600mmcfd in December and the gas supplies would almost remain unchanged at 1,579mmcfd in January 2022 but gas curtailment would go further up to touch 800mmcfd, said sources.

An official of SNGPL on condition not to be named has confirmed the information regarding the advice of the Energy Minister to SNGPL to stop issuing demand notice/proposal letter in respect of domestic gas connections in back dates. He, however, declined to comment.

It is pertinent to mention that gas shortfall in the winter season has become a permanent feature of the country from almost the last one decade mainly owing to growing gas demand and depleting domestic gas reserves and Liquefied Natural Gas (LNG) imports since 2015 have only partially filled the domestic supply gap.

However, gas shortage during this year is likely to worsen because of uncertainty regarding LNG supply to the country during the next few months on the back of an upward trend in the prices of LNG in the international market.