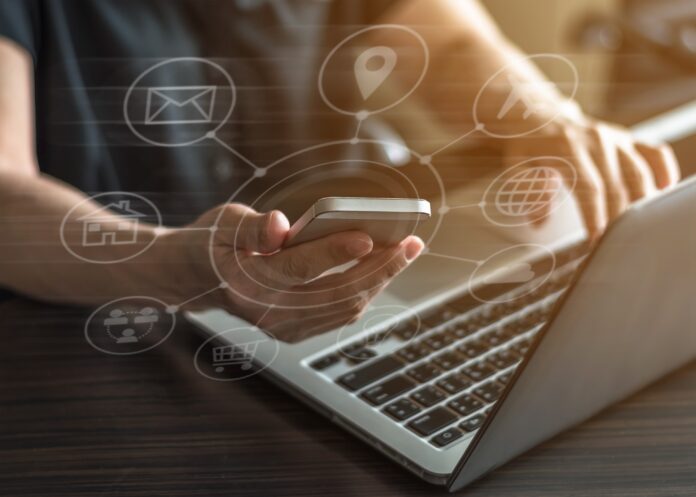 The number of active microfinance borrowers increased 20 per cent year-on-year (YoY) to an all-time high of 8.2 million at the end of the July-September quarter.

According to the latest data released by the Pakistan Microfinance Network (PMN) which was analysed by Dawn, the national association for retail players in the microfinance industry — as many as 161,318 customers joined the ranks of active borrowers in the third quarter of 2021, up 2pc from the preceding three-month period.

In the July-September quarter, the microfinance provider with the highest number of active borrowers was Mobilink Microfinance Bank (2m), followed by Khushhali Bank (838,789) and Akhuwat Islamic Microfinance (764,287).

The gross loan portfolio (GLP) amounted to Rs365 billion, up 2.8pc from a quarter ago and 18pc from a year ago. Khushhali Bank was the biggest player in terms of the GLP as its asset book had outstanding microcredit of Rs68.2bn. It was followed by First Microfinance Bank (Rs50.5bn) and Mobilink Microfinance Bank (Rs34.9bn).

The number of active savers increased to 72.5m, up 3.1pc from a quarter ago and 24pc from a year ago. The value of total savings grew to Rs384bn, up 1.4pc and 20pc on a quarterly and yearly basis, respectively.

The average loan size grew from Rs17,320 to Rs23,846 on a quarterly basis as the number of loans disbursed decreased 29.1pc owing to the “seasonal variation”. Credit risk, indicated by the portfolio-at-risk or loans that have been outstanding for more than 30 days, increased from 5.2pc to 5.9pc.