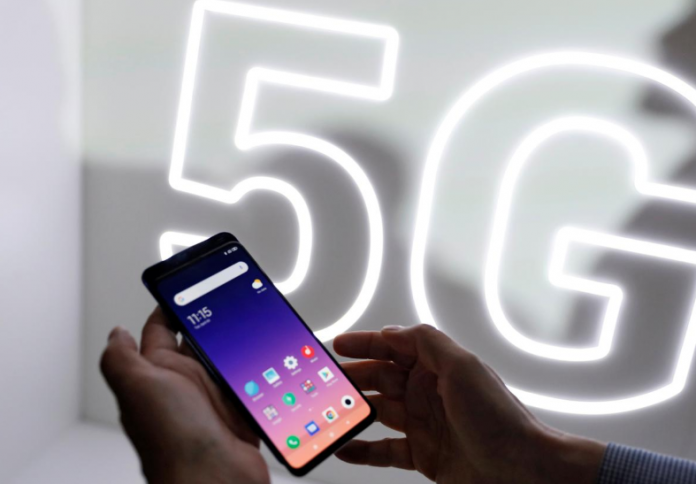 WASHINGTON: AT&T and Verizon Communications have rejected calls by the US aviation authority to delay the introduction of 5G networks amid concerns they could interfere with aircraft electronics.

The 5G networks will be put in operation in America on January 5, as originally planned, the CEOs of the two major telecom companies announced in a joint letter, RT reported.

They dismissed requests made earlier by US Transportation Secretary Pete Buttigieg and Federal Aviation Administration (FAA) chief Steve Dickson to halt the rollout, stating it would be “an irresponsible abdication of the operating control required to deploy world-class and globally competitive communications networks.”

AT&T and Verizon Communications did agree not to deploy 5G networks in the immediate vicinity of airports for six months. However, the FAA and the aviation industry insist the exclusion zones the telecom companies have proposed are smaller than the ones initially requested.

Concerns have been raised that 5G could get in the way of aircraft electronics such as radio altimeters, potentially disrupting thousands of flights daily, as claimed by the Airlines for America trade association.

The president of the Association of Flight Attendants-CWA (AFA) took to Twitter on Sunday, stressing that “safety” was the one and only reason why she and others in the industry called for the delay of the 5G rollout.

AT&T and Verizon Communications parried those concerns by pointing to France where 5G networks were launched this fall, with safety zones around airports identical to those proposed by the telecom companies in the US. The CEOs’ joint letter charged that the “laws of physics are the same in the United States and France,” and hence, “If U.S. airlines are permitted to operate flights every day in France, then the same operating conditions should allow them to do so in the United States.”

Commenting on the letter, the FAA said it was reviewing the message “from the wireless companies on how to mitigate interference from 5G C-band transmissions,” adding that “US aviation safety standards will guide our next actions.”

Meanwhile, the Airlines for America trade association has threatened to take the US Federal Communications Commission to court if the authority fails to heed the group’s calls to put off 5G deployment around numerous US airports