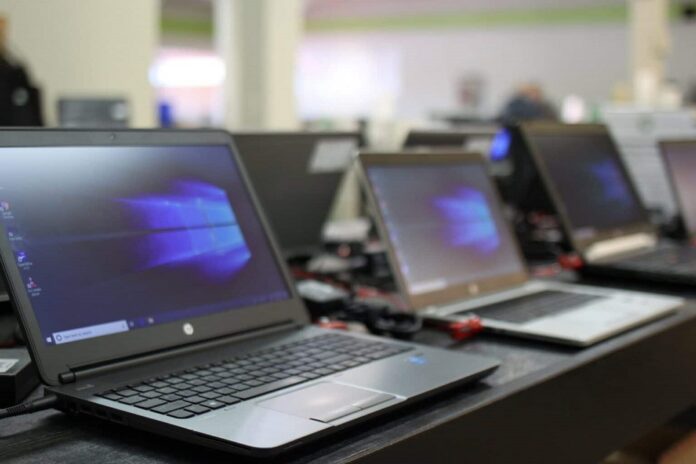 ISLAMABAD: Finance Minister Shaukat Tarin on Tuesday while briefing the media regarding the Finance Supplementary Bill 2021, said that the federal government has decided to allocate Rs33 billion in subsidies for computers, laptops and solar panels.

The finance minister also said that the government will not impose taxes on eatables including bakery items and infant milk.

He explained that the government has withdrawn Rs343 billion tax exemptions against Rs700 billion demanded by the International Monetary Fund (IMF). He further said that the basic purpose of the Finance Supplementary Bill 2021 is to document the economy instead of increasing revenue generation, adding that the government would refund Rs280 billion out of Rs343 billion in withdrawn tax exemptions.

He also informed that the government has taxed luxury items worth Rs71 billion whereas no taxes were levied on fertilizers, pesticides, tractors, and eatables.