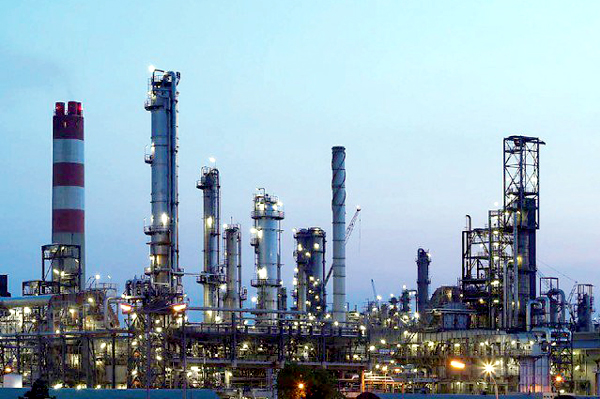 The Pak-Arab Refinery Limited (PARCO) has offered to supply furnace oil to power plants at a price of Rs83,000 per metric tonne (MT), reducing it from the original price of Rs86,000 per tonne after power plants refused to buy at the former rate.

In a letter to Imran Ahmad, director general (DG) oil at petroleum division, PARCO clarified that the new price of the furnace oil was based on the latest available rates. PARCO had earlier floated the tender for the sale of 50,000 tonnes of high sulfur fuel oil (HSFO), which the company stored at Port Qasim for export purposes.

The independent power producers (IPPs) refused to buy the fuel at the earlier quoted rate.

A senior official of Pak-Arab Refinery Limited (PARCO), on condition of anonymity, said that PARCO had received Rs72,000 per tonne bid for export of its HSFO against the ex-refinery price of Rs86,000 per tonne.

Last week, a meeting was held under the chairmanship of Minister for Energy Hammad Azhar to discuss fuel supply to power plants, the ullage issues of refineries, and the unfavorable position of furnace oil in the merit order. The director general of oil subsequently, in a letter dated January 7 this year, requested the refineries to consider the possibility of rationalising the price of furnace oil by reducing their margins, or considering appropriate discounts in respect of the furnace oil’s price so that it becomes viable for matching the merit order.

According to PRL, its ex-refinery price of furnace oil for the first two weeks of January 2022 was Rs86,000 per tonne against an import parity price of Rs92,434 per tonne and monthly average FOB price of reference crude (Arab Light for December 2021) of approximately Rs101,000 per ton. “The above price comparison clearly shows refineries’ loss, and any further reduction in the price of furnace oil will further compound sustainability challenges,” said the PRL letter.

“The proposed refinery policy if approved will comprehensively address refineries’ sustainability challenges and will also support the government’s endeavors of consumption of environment-friendly fuels,” PRL said. “It is imperative that the draft refinery policy be approved without any further loss of time by the concerned authorities”, said PRL in the letter to DG oil.

Similarly, NRL also mentioned in their letter that it was extremely difficult to consider any further reduction in the ex-refinery price of furnace oil, further adding that the proposed suggestion of discount on furnace oil price will further deteriorate the companies’ financial position and ultimately lead to suspension of operations.

“It is therefore requested that an economically viable and appropriate way forward shall be arrived at after discussion with the industry so that furnace oil offtake can be ensured on a regular basis,” said NRL in its letter.

Attock Refinery Limited, in tune with PRL and NRL, also said that considering any further discount in furnace oil pricing would further aggravate the already precarious situation, and the proposal of pricing adjustments was not a financially viable option.

According to Attock Refinery, the business environment of the country during the last few years had remained very challenging for the oil refining sector in general. Attock Refinery said that situation was challenging for them in particular due to unprecedented devaluation of Pakistani rupee against the dollar, changes of furnace oil specification by the International Maritime Organisation (IMO-2020) for shipping lines, COVID-19 which reduced prices and demand resulting in negative spreads.

“All the above factors have adversely affected refineries’ economic operations and thus putting the survival of entire Pakistan’s refining sector at stake,” Attock Refinery wrote to the director-general of oil. “Considering any further discount in furnace oil pricing would further aggravate the already precarious situation,” the letter said.