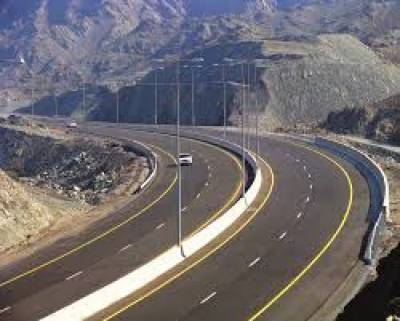 The Khyber Pakhtunkhwa (KP) highways authority and a private construction company on Wednesday signed an agreement for construction of the second phase of Swat Motorway.

The 80-km long motorway – from Chakdara to Fatehpur – will be constructed under public private partnership at an estimated cost of Rs37 billion. The agreement signing ceremony was held at the house of Chief Minister Mr. Mahmood Khan.

The project has eight bridges and nine interchanges which will be completed in two years. Initially, the motorway will consist of four lines, it can be widened up to six lines in the future.

“The process of purchasing land has been started to start practical work, the project will be a milestone for sustainable development of the region,” said Mahmood Khan.

The completion of the project will boost trade, tourism and economic activities in addition the provincial government is working on several motorway projects to connect all the districts of the province through highways.

The KP government has also issued advertisements for construction of Dir Motorway which the government believes will provide better transport facilities to the people of Dir, Chitral and Bajaur districts.