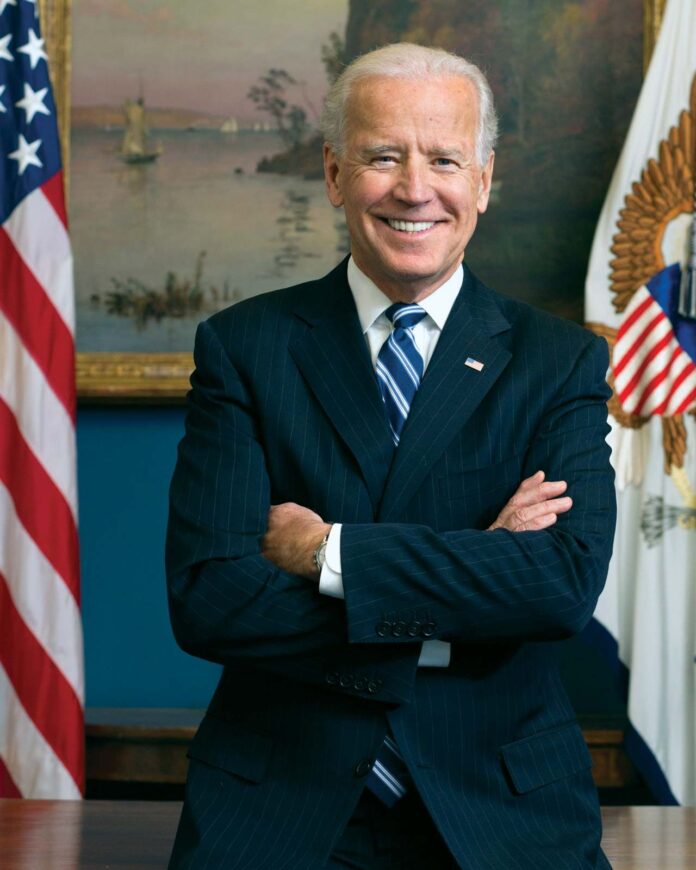 President Joe Biden will sign an executive order on Friday to split the $7 billion in Afghan assets frozen in the U.S. to fund humanitarian relief in Afghanistan and to create a third-party trust fund to compensate victims of the Sept. 11, 2001, attacks, the White House said.

The order calls for U.S. financial institutions to facilitate access to $3.5 billion for Afghan relief and basic needs. The other $3.5 billion would remain in the United States and be used to fund ongoing litigation by U.S. victims of terrorism, officials said.
International funding to Afghanistan was suspended and billions of dollars of the country’s assets abroad, mostly in the United States, were frozen after the Taliban took control of the country in August as the U.S. military withdrew.

The White House said in a statement that the order “is designed to provide a path for the funds to reach the people of Afghanistan, while keeping them out of the hands of the Taliban and malicious actors.”

Afghanistan’s long-troubled economy has been in a tailspin since the Taliban takeover. Nearly 80% of the previous Afghan government’s budget came from the international community. That money, now cut off, financed hospitals, schools, factories and government ministries. Desperation for such basic necessities has been further exacerbated by the COVID-19 pandemic as well as health care shortages, drought and malnutrition.
The lack of funding has led to increased poverty, and aid groups have warned of a looming humanitarian catastrophe. State employees, from doctors to teachers and administrative civil servants, haven’t been paid in months. Banks, meanwhile, have restricted how much money account holders can withdraw.
The official noted that U.S. courts where 9/11 victims have filed claims against the Taliban will also have to take action for the victims to be compensated. It will ultimately be up to the courts to decide if the victims have a claim to the $3.5 billion the administration is allotting for them through the trust fund, according to two senior administration officials who brief reporters ahead of the signing.
The Biden administration is still working through details of setting up the trust fund, an effort the White House says will likely take months to sort out.
Because victims have ongoing legal claims on the $7 billion in the U.S. banking system, the courts would have to sign off before the money for humanitarian assistance could be released to Afghanistan, the officials said.

The U.S. launched the war in Afghanistan more than 20 years ago after then-Taliban leader Mullah Omar refused to hand over al-Qaida leader Osama bin Laden following the 9/11 attacks on the United States. Bin Laden, who was born in Saudi Arabia but had his citizenship revoked, relocated to Afghanistan after being expelled from Sudan in 1996.
Taliban political spokesman Mohammad Naeem criticized the Biden administration for not releasing all the funds to Afghanistan.
“Stealing the blocked funds of Afghan nation by the United States of America and its seizure (of those funds) shows the lowest level of humanity . . . of a country and a nation,” Naeem tweeted.

The Biden administration pushed back against criticism that all $7 billion — largely derived from donations by the U.S. and other nations to Afghanistan — should be released to Afghanistan, noting that the 9/11 claimants under the U.S. legal system have a right to have their day in court.

The Justice Department had signaled several months ago that the Biden administration was poised to intervene in a federal lawsuit filed by 9/11 victims and families of victims in New York City by filing what’s known as a “statement of interest.” The deadline for that filing had been pushed back until Friday because the department said the administration needed to resolve “many complex and important” issues that required consultation with “numerous senior officials and executive agencies and components.”

The executive order is expected to be signed by Biden later on Friday. The New York Times first reported on the coming order.

The Taliban have called on the international community to release funds and help stave off a humanitarian disaster.

As of January the Taliban had managed to pay salaries of their ministries but were struggling to keep employees at work. They have promised to open schools for girls after the Afghan new year at the end of March, but humanitarian organizations say money is needed to pay teachers. Universities for women have reopened in several provinces with the Taliban saying the staggered opening will be completed by the end of February when all universities for women and men will open, a major concession to international demands.

In recent months, Afghans have been able to withdraw only $200 weekly and that only in Afghanis, not in U.S. currency. Afghanistan’s economy has teetered on the verge of collapse.

The United Nations last month issued an appeal for nearly $5 billion, its largest ever appeal for one country, predicting nearly 90% of the country’s 38 million people were surviving below the poverty level of $1.90 a day. The U.N. also warned that upward of 1 million children risked starvation.

David Miliband, head of the International Rescue Committee, urged release of the funds to prevent famine, at a Senate Judiciary subcommittee hearing on the matter Wednesday.
“The humanitarian community did not choose the government, but that is no excuse to punish the people, and there is a middle course — to help the Afghan people without embracing the new government,” Miliband said.
(Courtesy AP News)