Non-residents, residents to get tax credit for bringing in foreign investment 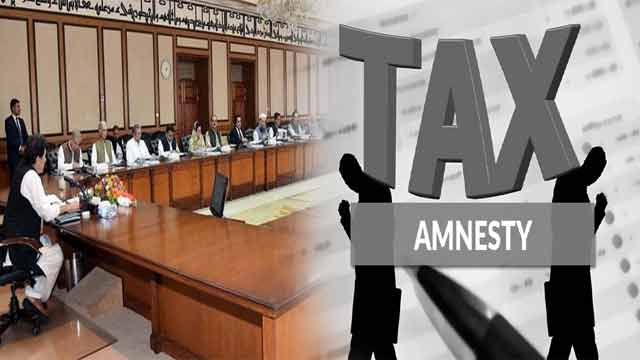 In a meeting held on Monday, the Federal cabinet through circulation has approved the Promotion Package for Industry (PPI) by promulgation of ordinance for amendments in the Income Tax Ordinance 2001 (ITO 2001)  via Income Tax Amendment Ordinance 2022.

Incentives for Setting up New Industries

Under the PPI, a 5% across-the-board tax rate will immune the investor from probe about his sources of investment as provided under the section 111 of ITO 2001.

The investor will establish a new industrial undertaking through creation of a new company. Similarly, existing units can avail the facility for balancing and modernization. The cutoff date for filing such declarations will be 31 December, 2022 with a condition to start commercial production latest by 30 June, 2024.

Incentives for Revival of Sick Units

PPI through adding section 59C of ITO 2001, provides that those companies returning a net loss in the last 3 years will be eligible to be acquired through acquisition (not amalgamation) by a healthy profit-making company, which will be incentivized to adjust the sick company’s tax losses for the next 3 years.

PPI further provides through section 100F and 65H of ITO 2001 that if eligible non-resident Pakistanis and resident Pakistani individuals repatriate their declared foreign assets into Pakistan for investment into industry, they would be entitled to 100% tax credit for the next five years.

A resident individual having declared foreign assets by 31 december 2021 and a person being non-resident for the last five years continuously, will be eligible for the scheme.

The matter of extending a Promotion Plan for Industry sponsored by the Ministry of Industries & Production (MoIP) came under discussion in a meeting chaired by the Prime Minister on January 25, 2022, and approved in principle.

This is not the first time that this government has provided a tax amnesty scheme. There have already been two such schemes back in May 2019 and April 2020. The IMF barred the government from introducing such schemes back in 2019 but made an exception in 2020 due to the pandemic. However, as per reports, this time the scheme is not approved by the IMF.