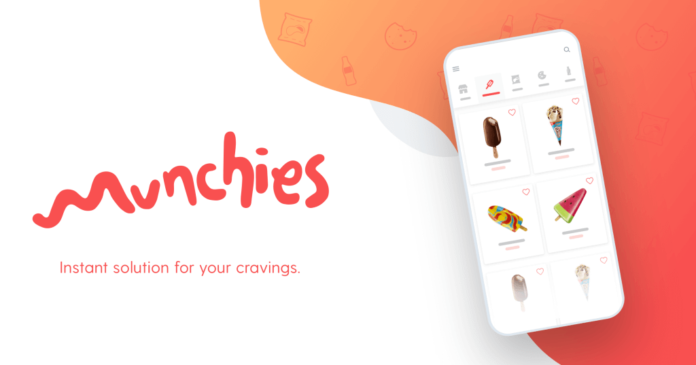 Munchies mobile application also appears to be not taking delivery orders anymore. The management of the company, however, refused to confirm or deny the news of the closure.

Munchies had been testing its product and services in a pilot phase for two years, followed by a commercial launch in 2021. The startup operated in Karachi only and delivered instant gratification products with a delivery promise of 30 minutes.

In its pre-seed funding announcement, the startup had claimed that the pilot prior to the incorporation was successful enough to warrant a full-scale investment, as well as life as its own legal entity. The statement also said that Munchies had been growing at a tremendous pace, 40 per cent month-on-month, hitting “40% month-on-month growth in daily orders and even higher for GMV (gross merchandise value), at a scale which is already quite substantial.”

According to numbers available with Profit, Munchies had reached 3,000 daily orders until October 2021 and had ambitious plans of venturing into new cities before raising a bigger round.

When reached for comment, Unilever Pakistan denied knowledge of the closure.