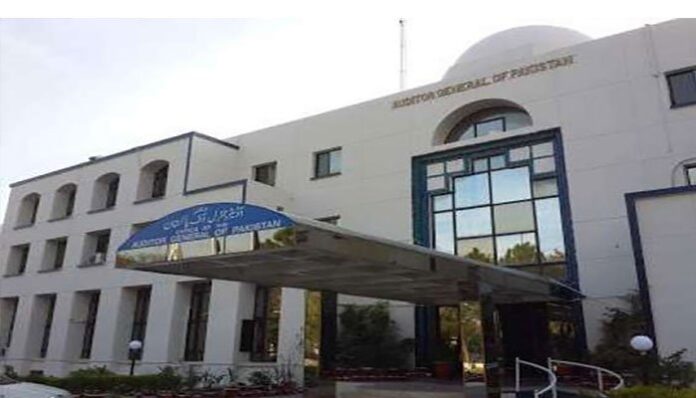 The Auditor General of Pakistan (AGP) has asked the Managing Director (MD) National Transmission and Despatch Company (NTDC) to submit a fact finding report within seven days regarding the illegal appointments, unjustified payments, and issuing of bogus clearance certificates.

As per details, AGP’s office of the Director General Audit (Power) in a letter to MD NTDC Lahore, has sought submission of the fact finding report in respect of various allegations against the former MD NTDC Manzoor Ahmad within seven days. And, also declared that the delay in supply of records will not be accepted and reported to the AGP while any delaying tactics will not be accepted from the quarter concerned.

Deputy Director Aqsa Lodhi, Audit Power (Team Leader) of the AGP’s office of the Director General Audit (Power) has asked the MD NTDC to submit a fact finding report in respect of complaints against former MD NTDC as the matter is most urgent.

Asking to depute a focal person to keep close liaisons with the investigating team in order to finalize the contents, the office of the Director General Audit (Power) also made it clear that the time given is very limited at the disposal of audit team therefore it is requested that all quarter concerned may be directed to submit record at 539 WAPDA House Lahore and the second requisition of record/documents will be issued on receipt of record/documents against first requisition of record.

As per the letter of the office of the Director General Audit (Power), the worthy Auditor General of Pakistan is working hard for early finalisation of allegations of the complaints it is therefore requested that all quarter concerned may please be directed to provide the requisition of record on top priority basis and extend full cooperation during finalization of the content of complaint.