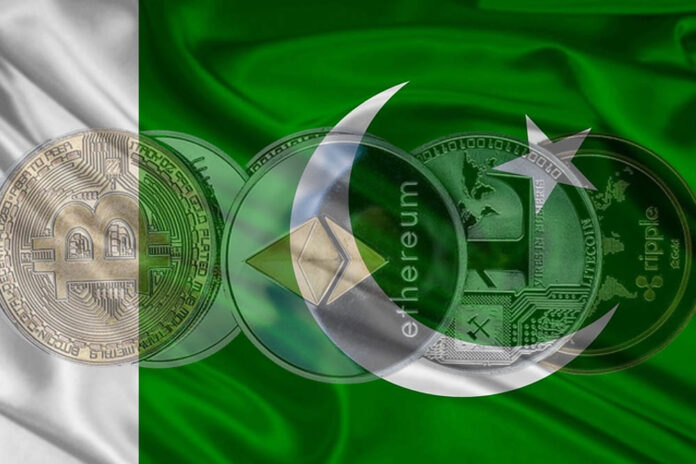 Due to the support extended by the development partners of Pakistan, including JICA and Government of the Swiss Confederation, the G-20 DSSI has provided the fiscal space which was necessary to deal with the urgent health and economic needs of the Islamic Republic of Pakistan. The total amount of debt that has been suspended and rescheduled under the DSSI framework, covering the period from May 2020 to December 2021, stands at $3,688 million.