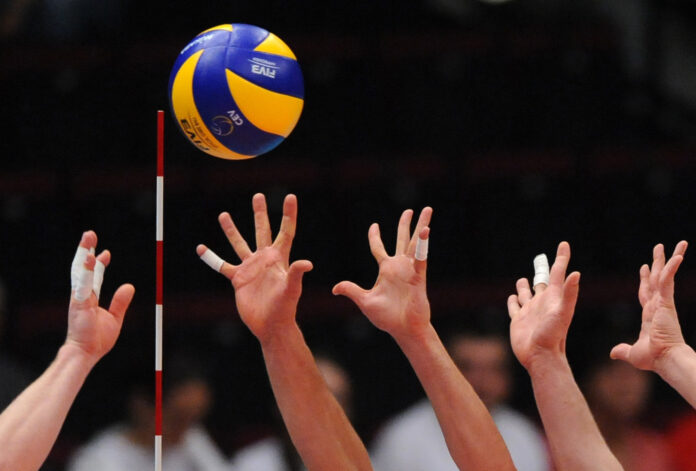 In August 2021, Pakistanis were on the edge of their seats. Thousands of miles away in Tokyo Japan, Arshad Nadeem from Mian Channu was going to throw the most important javelin of his entire life. Two Pakistanis came painfully close to a place at the winner’s podium at the 2021 Tokyo Olympics. Arshad Nadeem finished fifth in the javelin throw and Talha Talib from Gujranwala finished fifth in the weightlifting category.

Pakistan as a country has one sports obsession – cricket. Fans of the game are diehard, talent comes in a continuous stream, and the sport has been successfully monetised. The problem is that it is just cricket that has reached that status. Formerly popular sports like hockey, and globally popular sports like football have all languished in Pakistan with the country not performing well and in turn players being regularly disheartened because of a lack of opportunities.

What the 2021 Olympics proved, however, was that if the stakes are high enough there is more than a good chance of people all across Pakistan having their eyes glued to television screens and filling stadiums to watch Pakistani athletes throw javelins or lift weights.

With the interest definitely there in other sports, is there a way to get people invested in a sport other than cricket, and make money along the way? Perhaps the one sport that is the top contender to go the route of cricket in Pakistan is volleyball. The six-a-team net-sport has a unique place in Pakistan’s sporting scene. For starters, our national team is one of the most unpredictable volleyball nations of Asia. The team’s growth has never been consistent, mainly due to financial reasons. The team mostly plays inside Asia, and there is very little regulated competition within Pakistan and unlike in large volleyball playing nations Pakistan does not have its own league.

However, a step may just have been taken towards making this a reality. The Pakistan Volleyball Federation has recently entered into a partnership with Engro to launch the Engro Volleyball Development Program.

Under the program, the vision is to eventually get Pakistan to have broad representation in the Olympics and other major events. With countries like India and China playing against Pakistan, a lot of interest can be developed in the game. Currently, volleyball is a sport that has a very popular local circuit with players in small cities being celebrities in a very similar fashion to how tape ball cricket leagues and players also thrive in small cities with large tournaments being organised. This is particularly true in the KP region, where volleyball tournaments are a massive source of entertainment.

Essentially, the raw materials for making volleyball a popular sport that also plays its players and patrons well are all there. What is needed is concentrated effort towards developing talent and promoting the game. Pakistan’s Iranian coach Rahman Mohammadirad pointed out in an interview that Pakistan needs much better facilities and equipment for volleyball training purposes. If the infrastructure is boosted it will also help the country to host international volleyball events.

That is why the PVF’s partnership with Engro could prove fruitful. To mark the launch of this program, a signing ceremony and press conference were held at a local hotel in Lahore. The occasion was attended by PVF Chairman Chaudhary Muhammad Yaqoob, and PVF President Ch Iftikhar Ahmed, Engro Corporation President & CEO Ghias Khan, Engro Fertilizers VP Manufacturing Syed Shahzad Nabi, and Engro Corporation Head of Marketing & Communications Umber Ansari, among other officials of Engro and the PVF.

At the launch, the two sides announced that as part of the development program, Engro will assist the PVF in setting up a National Training Camp, including the appointment of qualified foreign coaches. Regional training camps will also be established at different places in the country to facilitate the local talent for its grooming. These training camps and competitions of the Pakistan national team against strong foreign teams will enable PVF to develop a team of talented athletes who may represent Pakistan in international competitions, such as the Olympics, World Championship, and World League.

“Our partnership with the Pakistan Volleyball Federation marks a new chapter in the development and promotion of volleyball in the Country. The Pakistan Volleyball Team has shown its mettle time and again and beaten top ranked teams such as China, Korea, Thailand, India and even Japan,” said Ghias Khan – President & CEO of Engro Corporation.

The program could be a catalyst for the sport if it manages to provide access to the best-in-class coaches and training practices. This is also the aim of the PVF, whose Chairman, Chaudhary Muhammad Yaqoob, said that the collaboration could be a gamechange.

“Pakistan Volleyball Federation in collaboration and support of Engro Corporation has planned to develop volleyball at grass-root level to make it even more popular and spread it in all nook and corners of the country. We have a common dream to take the Pakistan team to World Olympics 2028 in Los Angeles by moving up gradually from Asia to global level. On behalf of the Pakistan Volleyball Federation, I am extremely grateful to Engro and Mr. Ghias Khan for his generous help and support to this game of the masses.”