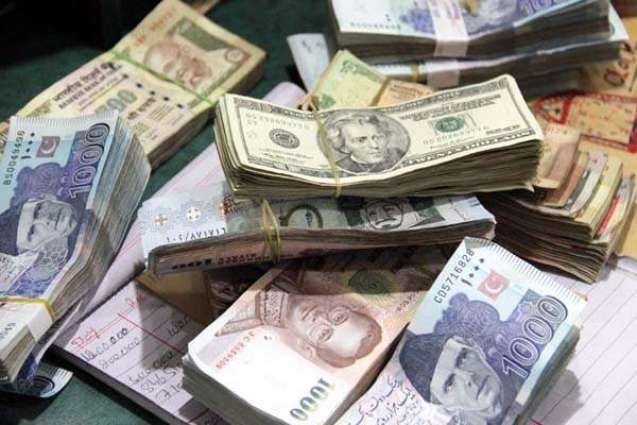 ISLAMABAD: The State Bank of Pakistan (SBP) on Friday shared that liquid foreign reserves in Pakistan declined by over $826.9 million during the week ending on July 22.

According to details shared by the SBP, the total liquid foreign reserves in the SBP stood at $8.57 billion on July 22.

Sharing a break-up of the foreign reserves position, the central bank said that the reserves held by the bank stand at US$8.57 billion while commercial banks have reserves of US$5.83 billion after a decrease of $730.1 million.

According to the data provided by SBP, the total foreign reserves of the country declined by $826.9 million in the week ending on July 22. The reserves currently settle at $14.414 billion.

Earlier on July 14, the International Monetary Fund (IMF) and Pakistan reached a staff-level agreement for the release of US$1.17 billion under the combined 7th and 8th reviews of Pakistan’s Extended Fund Facility (EFF).

A statement issued by the Fund said that the agreement is subject to approval by the IMF’s Executive Board.

“Additionally, in order to support program implementation and meet the higher financing needs in FY23, as well as catalyze additional financing, the IMF Board will consider an extension of the EFF until end-June 2023 and an augmentation of access by SDR 720 million that will bring the total access under the EFF to about US$7 billion.”