Fuel prices to increase due to levy, dealers’ margin hike

Decision to revise prices will be made on July 31 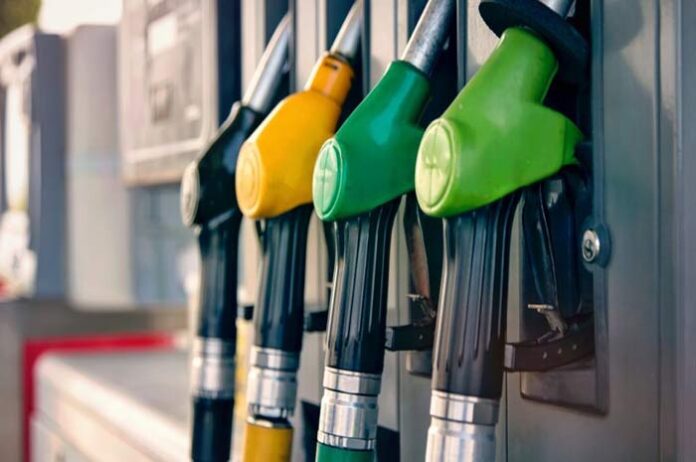 ISLAMABAD: The government is likely to increase the prices of diesel and petrol with the start of the next month, Profit learnt on Friday.

Sources in the oil sector said that the government is expected to jack up the price of petrol by Rs16 per litre and high-speed diesel (HSD) by Rs13 per litre for the first 15 days of August.

“Let’s see what decision Prime Minister Shehbaz Sharif takes regarding the hike,” said sources, adding that the final decision in this regard is likely to be announced by the government on July 31.

According to sources, the economic coordination committee (ECC) decided to increase dealer’s margin on petrol and diesel but the Cabinet is yet to ratify this decision after which the government will issue a notification to this effect.

They said the expected increase in PL and dealer’s margin in the prices of petroleum products will be added by the finance division in the oil prices to be proposed by Oil and Gas Regulatory Authority (OGRA) in its working paper on future oil prices.

It is pertinent to mention that the International Monetary Funds (IMF) had earlier asked the government to increase the petroleum levy on petroleum products from August.