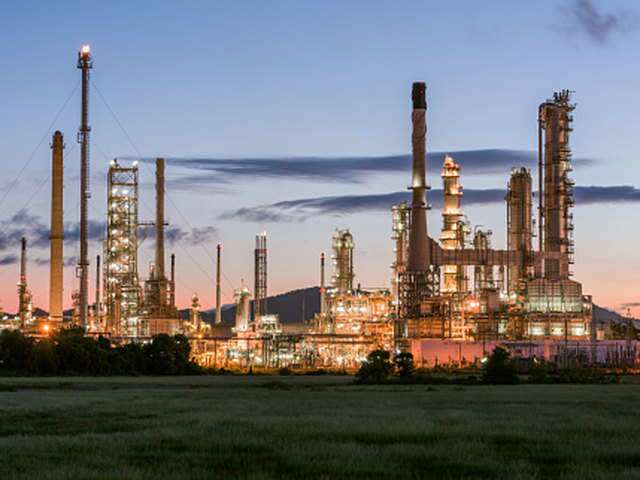 ISLAMABAD: The Petroleum Division’s Directorate General of Oil on Thursday asked the managing directors (MDs) of five refineries to provide a fresh analysis along with necessary changes in the proposed Pakistan Oil Refining Policy 2021.

According to the letter, requisite information is still awaited which may be submitted to proceed further prior to submission of a summary to the competent forum for its consideration.

The heads of refineries had earlier met with Minister of Petroleum Musadik Masood Malik on August 3 to discuss and review the policy’s draft wherein they were directed to provide analysis of individual upgradation projects based on Internal Rate of Return (IRR)/Net Present Value (NPV) and their economics, analysis of combined upgradation projects based on IRR/NPV and their economics and IRR of 450K BPD Greenfield Refinery vs 450K BPD combined capacity along with necessary changes in the proposed Pakistan Refining Policy 2021 within two weeks.

However, the refineries have not appeared with the information so far.

Sources in the petroleum division said that the division has swung into action to introduce a fresh oil refining policy, adding that it is making necessary preparations prior to announcing a new policy under the deregulation scenario.

They said the division is consulting stakeholders while scrutiny of the data submitted so far is being carried out.

They added that the petroleum division will submit a summary before the Cabinet Committee on Energy (CCoE) which is expected to give a formal approval to the fresh policy in the near future.

“The government intends to provide necessary incentives and tariff protection to attract more investment in the sector as well as supporting existing refineries in their modernisation and upgradation efforts, being a strategic asset to the country,” said sources.

They also said that existing refineries have the capacity to refine 0.45 million barrels per day and their up-gradation cost will cost around $3-4 billion. However, if a new refinery with the same oil refining capacity is installed then it will cost approximately $13-14 billion which is more than the country’s net reserves and clearly not a viable option.

“The viable option for the country is to upgrade the existing refineries instead of installing new refineries to meet the EURO-V standard,” said sources.

It is pertinent to note here that in order to ensure the supply of quality products to consumers, the government has been constantly improving the desired specifications of refinery products to remain aligned with the global refinery market as well as international quality benchmarks. Improvement in product standards has led to the up-gradation of existing plants to remain commercially viable against the headwinds of import of oil products from the international market.

As per sources, the above mentioned five existing refineries have constantly been upgrading their installed configurations in compliance of new specification and to compete with international suppliers in line with the tariff protection formula given in the budget speech on Finance Bill 2002, whereby refineries were required to operate and compete in the market at their own, without the precondition to upgrade.