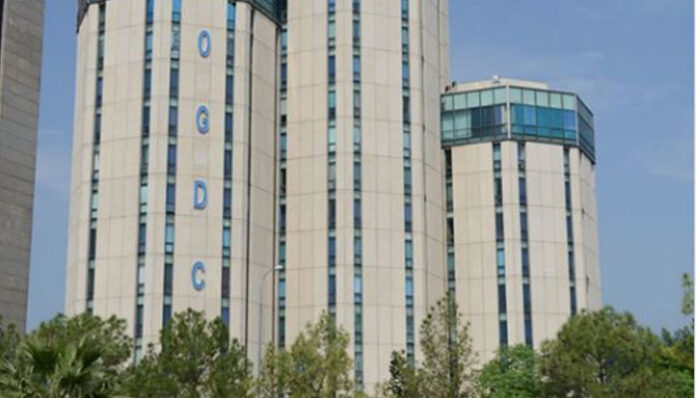 Apropos to a news item published in a section of press regarding Uch Compression Project, the factual position is that the Uch Gas Field is located in Baluchistan and providing low BTU gas to Uch Power Limited (UPL), the Oil and Gas Development Company Limited (OGDCL) has said in a statement in response to Profit’s coverage of the subject earlier last week.

According to the statement, initially field’s well head pressure was 2100 psi; however, with the passage of time pressure has dropped to around 1200 psi and further decline in pressure continues as per reservoir behavior.

As a result of the study, installation of compressor station was recommended to continuously supply gas to UPL. It is pertinent to mention here that tendering process of Uch Compression Project was also initiated in the past however due to single bidder it was annulled. The provision of low BTU gas to UPL at required pressure is the cornerstone for selection of equipment/compressor. Based on available technical information, TORs were prepared and press tendering process was initiated. Engineering consultant was hired to prepare tender documents for EPC contractor through press tender. Various OEMs interacted with OGDCL and consultant during the tendering process and sought further information/clarifications which were provided to ensure healthy competition.

It is a vital time bound project that is required to be completed well in time to avoid penalty of around $245,000/- per day as any shortfall in contract quantity or pressure would expose OGDCL to liquidated damages.

As far as factually incorrect and mischievous WhatsApp message of ex-general manager Imran Shoukat is concerned, he has concocted a story to malign the present MD/CEO who has never interacted with him directly or indirectly. Imran Shoukat has no role in the award of contract for Uch Compression Project.

Notwithstanding the intimidation and pressure tactics being relied upon by certain elements, the process will be concluded strictly in accordance with the procedure and rules. Elements interested in the outcome of this case will not be allowed to sabotage the project. OGDCL team is committed to serve the organization to the best of its abilities.