Najam Sethi has resigned as chairman of Mitchell’s. What next? 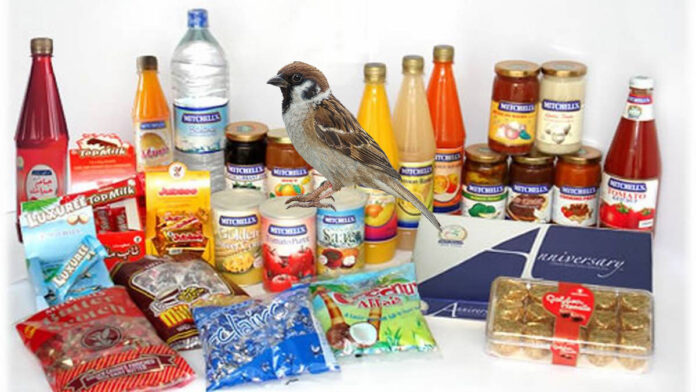 Barely two years after taking the helm as Chairman of Mitchell’s Fruit Farms, Najam Sethi has stepped down from the position in favour of Shahzad Ghaffar. Sethi, who is the husband of MPA Jugan Mohsin whose father was the owner of Mitchell’s, will now serve as interim CEO of the publicly listed company until a permanent chief executive is appointed.

Shahzad Ghaffar is the husband of Moni Mohsin, the other daughter of the company’s founder S M Mohsin. He is the second successive son-in-law to become the chairman of Mitchell’s.

Sethi was elected chairman of the board back in 2020 to try and turn the company around. His chairmanship had been considered a last-ditch effort by the family to fix Mitchell’s problems after an attempt to sell the company fell through. In the two years in between, Sethi did manage to make a promising start after the company narrowed its losses and increased its firepower, setting itself up for a financial recovery at the one-year mark of taking over. However, in 2022, Mitchell’s faced an annual loss of Rs 621 million — the biggest in its history.

The latest development comes only a few months after the passing of the family’s patriarch, Syed Muhammad Mohsin. Mohsin died in July this year after bequeathing some of his shares to his son Mehdi Mohsin. Since then, his three children have also been on a buying spree. Collectively they have bought 471,600 shares at an average price of 75 per share, indicating they may be consolidating before selling the company.